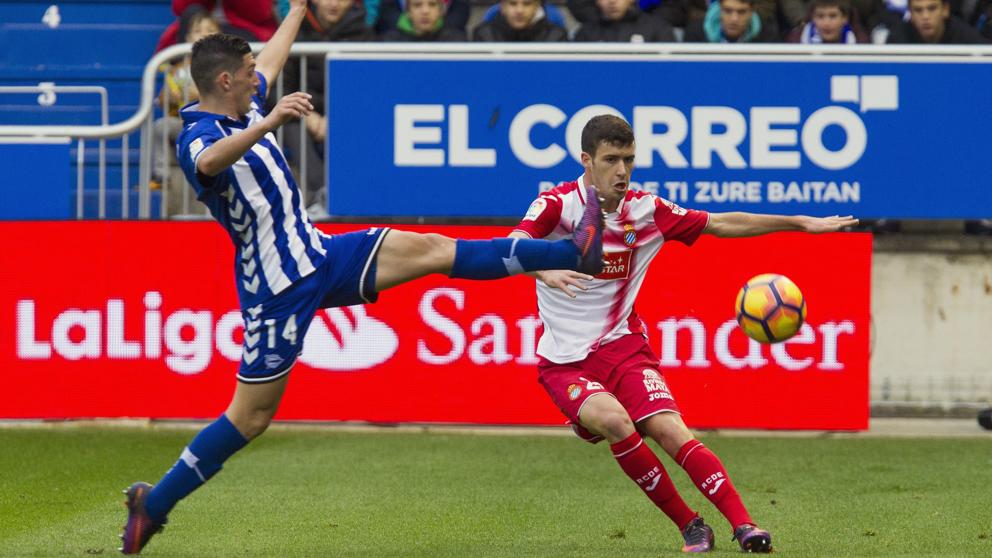 For some time now, the mid-table of the Spanish La Liga has become a bit of a dull situation. With clubs like Espanyol and Alaves populating the middle tier of the table, there’s not been a huge amount of excitement round this particular part of the table. Both sides, though, need to find some points – fast. Once seen as potential challengers for European spots, if they got everything right, both sides in a rather tough spot.

For the heme side, who are placed in 8th, the jump to the European spots means making up a 7-point gap. However, for the away side, they know that it’s 10 points to make up the gap. With both sides 18 and 21 points clear of relegation, too, there’s not much to be said about the prospects for the rest of this season. The problem, though, is convincing the top players on either side to stick around. Without some kind of positive form going into the next season, the few key players on either side might be wondering if either club can match their ambition.

For the home side, keeping the likes of Moreno, Piatti and Lopez around is going to be the tough part. Lopez, in particular, has looked rejuvenated and more than worth his position in the side. However, he might be one of the most likely to move on alongside the fantastic Moreno. With 11 goals in the league so far, Moreno is definitely the player to watch across both sides.

For the away side, its’ likely that either Theo Hernandez or Marcos Llorente will be the players to keep an eye on. Deyverson up top has scored 6 goals and in general been quite impressive, but there’s not a lot of worry for Alaves – that’s part of the problem. With little to play for, the likes of Llorente might be wondering if there would be any point hanging around next season.

Neither side comes into this one in great form – Espanyol, though, have enjoyed a strong home form across the season under manager Quique Sanchez Flores. They’ve lost a single game at home since October, with five wins at home in their last six. Alaves don’t travel well and have lost two games on the spin, so they are the one in need of the points here.

We can’t see it though; this absolutely smacks of a simple home win. 3-1 Espanyol.