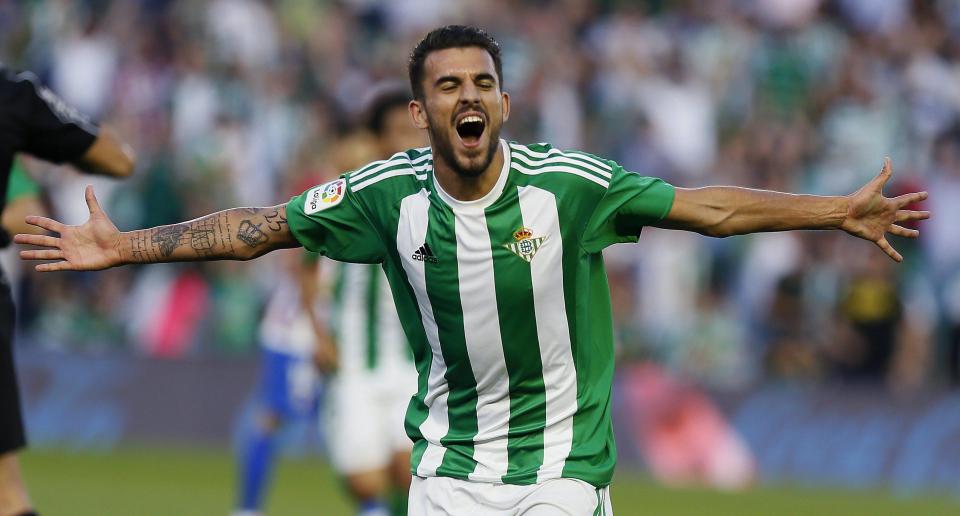 For years, the top talent in the Spanish leagues have found themselves usually in the eye of either Barcelona or Real Madrid. Fresh from an exceptional U21 tournament with Spain, young midfielder Dani Ceballos seemingly has a decision to make. Does he join his close friend at Madrid in Asensio, or does he become part of the fresh young revolution at the Blaugrana?

At the moment, the young midfield gem plays for Real Betis, with his current club trying to get him to stick around for another season or two. It does not look likely, though, as he enjoyed a sensational 2016-17 season and then capped it off with a stellar campaign in Poland.

With little word from the player himself, though, it’s hard to see what the next move is for one of the most talented properties coming through the Spanish ranks for some time. Betis club president Angel Haro, too, was quite open about the next step in the career of such a young talent.

“We continue to work with the idea of him staying at Real Betis but it is true that we have been called by Real Madrid and Barcelona,” he said.

“We do not expect him to leave until he tells us that he wants to.”

These words, while not exactly what Betis fans want to hear, probably points to a young midfielder making the move that feels like it is his destiny. With the balance of power returning to the capital in recent years, though, it would be a surprise to see him shun the chance to play with his friend Asensio and to play for the ‘underdog’.

However, the chance to play with Messi et al might just be swing his decision – whoever buys him, though, is buying star potential.