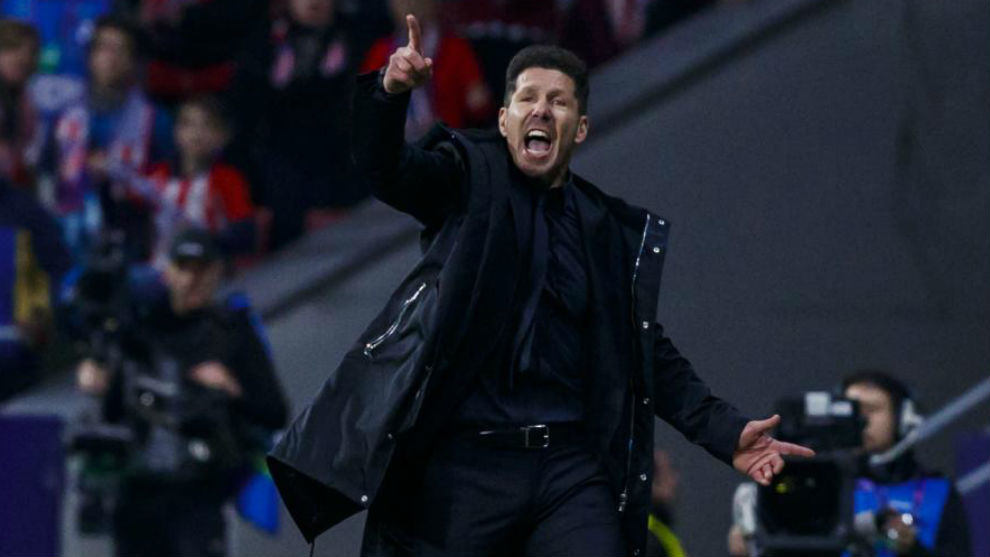 As one of the best coaches in the world, Diego Simeone is often linked with moves abroad. Indeed, a move to Suning-backed Internazionale, his former club, has often been suggested. However, that appears unlikely to happen anytime soon, with the recent news that ‘Cholo’ Simeone has signed a new deal with Atletico Madrid until 2022.

Now in his eighth season in charge of Atletico, he has transformed the club. From mid-table and potential European contenders to a league winning outfit and a regular contestant for both European and domestic honors, Simeone has shown the world over the years the transformative effect he can have. His most recent masterminded result, a 2-0 win against Juventus in Spain, shows just why the Atletico hierarchy are so keen to keep him around for the long-term.

With the UEFA Champions League Final to be held in their own home stadium, too, there is nothing to say that Simeone and co. cannot reach the pinnacle and, hopefully, do better than their 2014 and 2016 Final appearances – losing both times to arch rivals Real Madrid.

Atletico currently sit in second spot in the league, 7 points behind Barcelona. A recent loss in the Madrid derby was hard to swallow, but the reiteration of Simeone regarding his commitment to the cause will almost certainly make the difference.

For many, Simeone is the perfect coach for Atletico, and Atletico is the perfect club for him. With their union likely to continue for another few years yet, he might be the first manager to mark a decade in charge of a club in some time – especially in the fiery, tempestuous boardroom of Los Colchoneros.