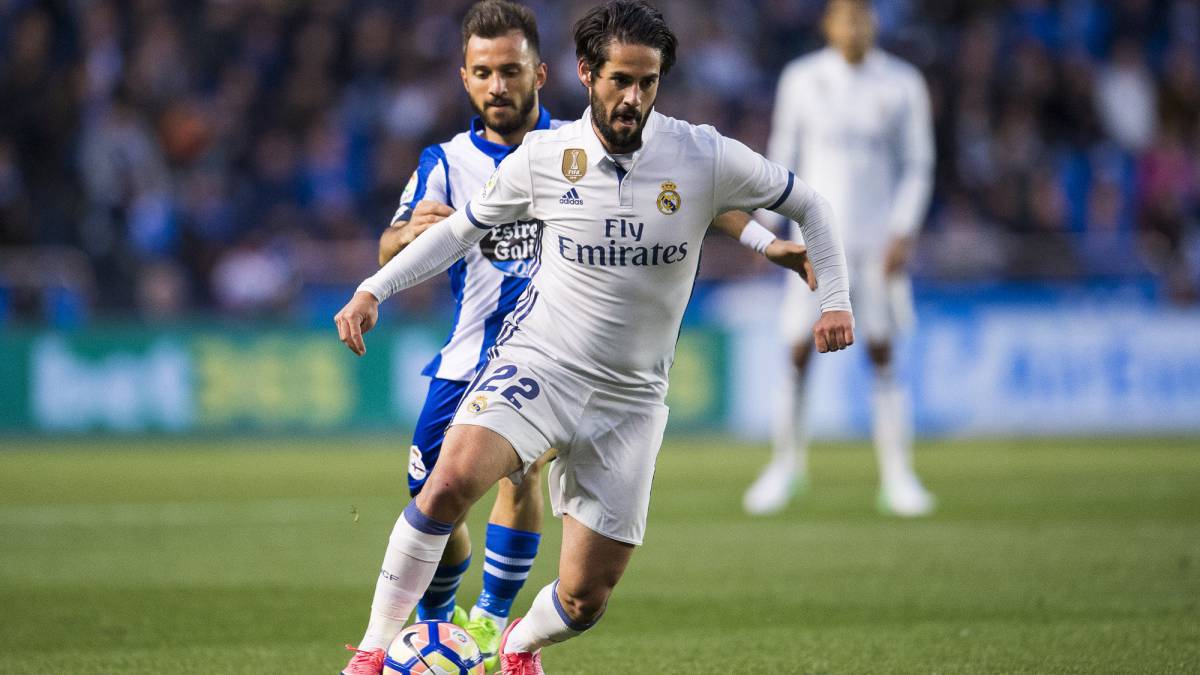 As the La Liga season finally returns, new dreams and hopes exist amongst all the clubs. Fifteen years ago, this would be one of the showcase and highlight ties of the calendar. Deportivo la Coruna, one of the top teams of the early 00s, have become a relative joke, at least in comparison to their once-proud positon. At the Riazor, they open up the season against present champions Real Madrid.

The Galicians are a side in near-permanent flux, changing players on a regular basis and never feeling like a stable project. Like many Spanish clubs, they struggle to maintain a level of consistency on the park and this has a detrimental effect in many different ways. They start the season with key players like Carles Gil, Emre Colak and Fede Valverde missing out. For Madrid, they only miss Jesus Vallejo and Cristiano Ronaldo, who was banned for five games after his clash with the referee in the Super Cup.

For Depor, it’s likely that the solidity of Sidnei and Fabian Schar could play an important role in the sides development and growth. Florin Andone might play, though the home sides main threat is being linked with a move to the Premier League. He’s a talent, and if he moves on then Depor might need to find a new forward player quickly. Lucas Perez of Arsenal is linked with a return to his club, but it’s unlikely to be processed or even dealt with by the start of the match.

With nine away wins on the spin and with the majority of their side ready to go, Madrid should arrive at the Riazor in fine form. They dismissed Barcelona and Manchester United in their games so far, and should come into this one with the confidence and control needed to take full command.

While Depor are a side with huge potential, the season ahead looks to be one of increasing difficulty. A result on the opening weekend looks increasingly unlikely, and we expect that the end of the weekend will see Madrid take up the place we expect them to finish: 1st.