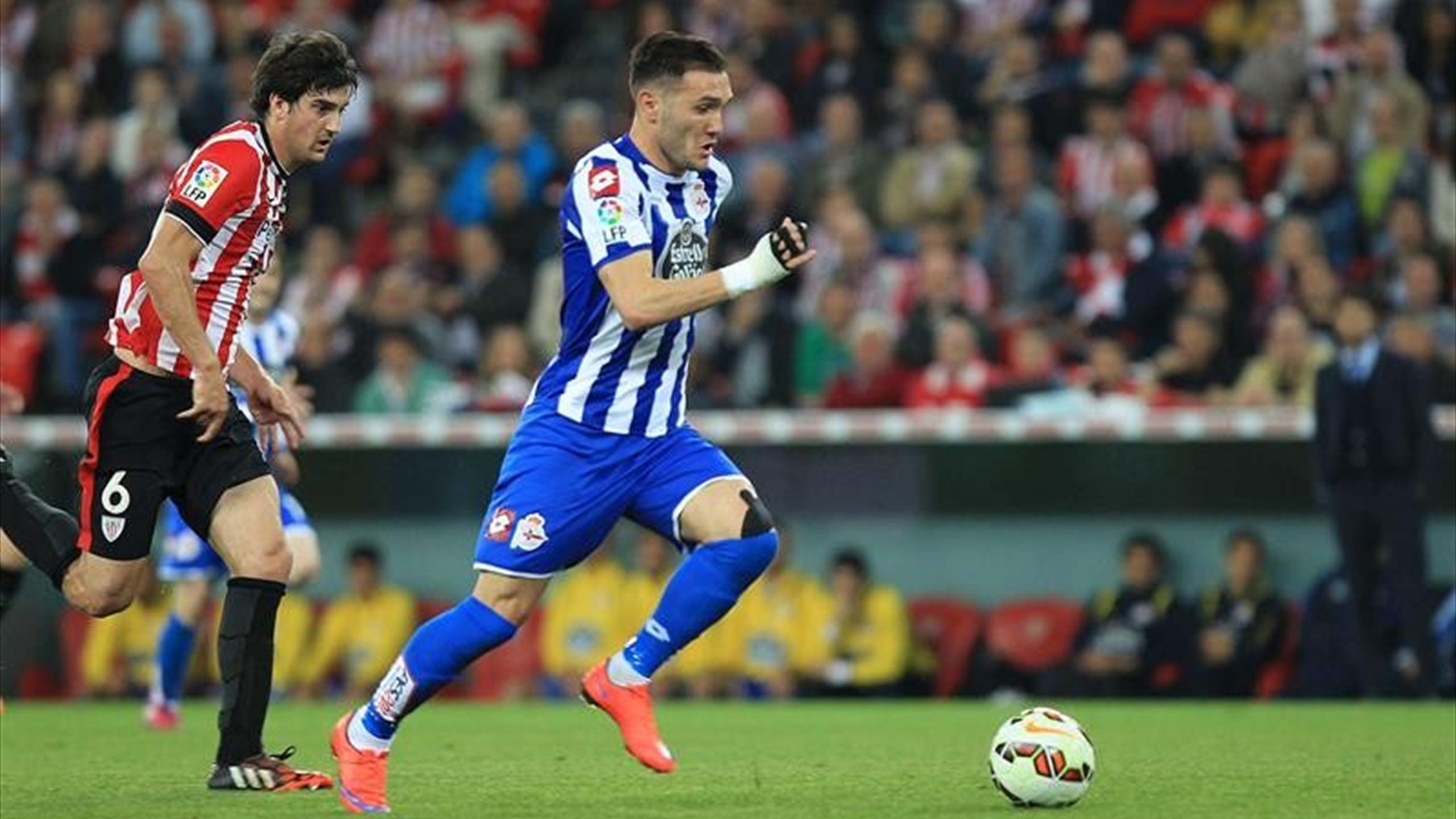 For fans of a certain vintage, seeing Deportivo la Coruna and Athletic Bilbao so far down the table is a bit of a strange one. Athletic are one of Spain’ top ‘other’ clubs, while Deportivo have long been one of the top sides in Galicia. However, poor starts to the season for both sides has seen questions asked of where both clubs are going, and this game might be a decent barometer for where they are heading in the first place.

For Depor, the only real excitement they have had this year comes from Celso Borges and Fede Cartabia. After that, they have very little in terms of attacking quality to play from; the return of Lucas Perez was hailed in the summer, but despite hitting 4 goals so far he’s not really impressed too much for various reasons.

Add in the limitations on the away side, too, and this could be a tough watch. For them, the form of Aymeric Laporte and Mikel Balenziaga – two defenders – is the only real positive. Their attacking play lacks any kind of redeemable qualities, with the once-electric Inaki Williams more or less gone from his previously electric self.

For that reason, it’s hard to call this game in any kind of discernible fashion. Both sides are so lacking in form and confidence – with just six wins between them all season – that it’s hard to see anything other than a draw here.

There is simply not enough composure on the pitch to help both teams feel any kind of belief in their system. The sacking of Pepe Mel might have helped for a while, but Deportivo look out of ideas and back-to-back home losses makes it hard to see this as anything other than a draw.