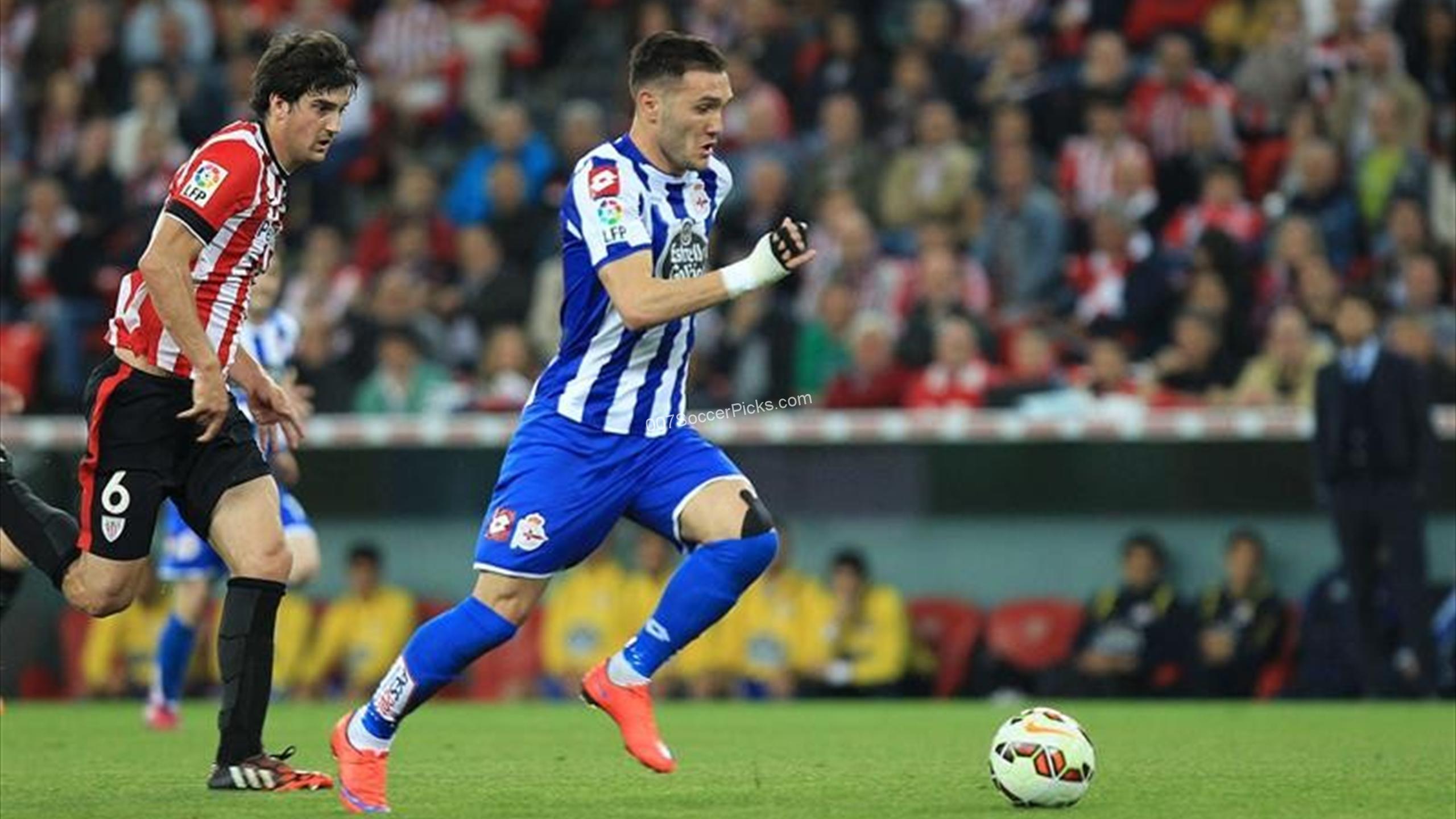 This weekend, Athletic Bilbao will look to push for the top half of the table. Meanwhile, Deportivo La Coruna will be looking for a touch of respite at the bottom of the table. Mired in 18th, they need a result in Bilbao; can they get it?

For the home side, the loss of Mikel Balenziaga, Unai Nunez and Ander Iturraspe is a bit of a blow. With the latter two out with suspension, this will especially hamper their general squad depth. Meanwhile Yeray could return to centre half alongside Mikel San Jose, Benat should return to his usual midfield berth.

Meanwhile, Inigo Cordoba and Markel Susaeta will likely come in on the flanks. Inaki Williams, once linked with the likes of Liverpool, will try to make up for a middling season up-top. Other than that, there’s a relative level of fluency amongst Los Leones team that might not match up with results.

Meanwhile, Deportivo roll into the Basque Country with a bit of an injury crisis under Clarence Seedorf. Eneko Boveda, Sulley Muntari and Fabian Schar all miss out alongside Guilherme. The main loss, though, is that of key performer Fede Cartabia. The Argentine has been one of the few bright spots for the Galicians, and his loss will be a major blow.

We expect to see a midfield pairing of Celso Borges and Michael Krohn-Dehli to come together for this one. Emre Colak might play off the forward, having put in some decent performances recently.

While Deportivo have lost 6 of their last 6 away games, they arrive in Bilbao knowing that Athletic Club aren’t exactly prolific. The loss of Schar at the back, though, will likely be too much for Depor; with the Swiss international fit, they may have had a chance. How Sidnei and Raul Albentosa handle Williams up-top will be telling.