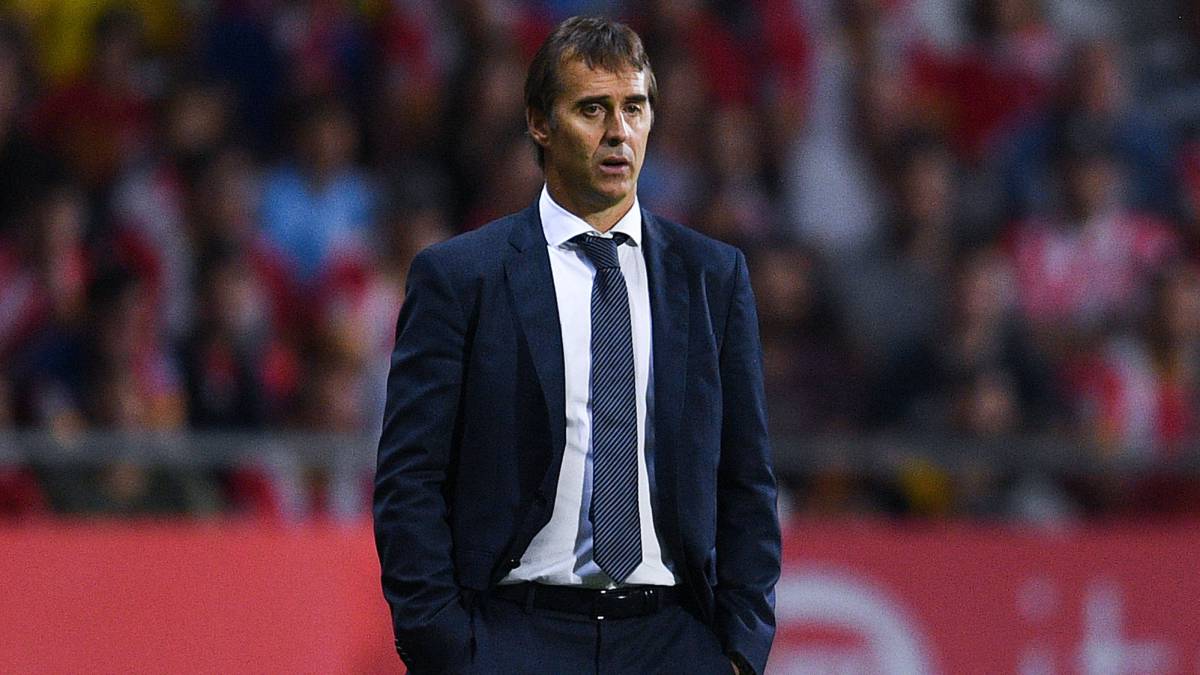 Could Real Madrid Appoint From Within Again?

After one of the most obvious sackings of all time came through in Spain, Julen Lopetegui was out. Casting aside his nation to take on the Madrid job in spectacular fashion, he was hooked by the Spanish FA before the World Cup kicked off – just days before, in fact. However, a mere matter of months has shown the folly of such a move – and it also left Real Madrid in a bit of a tiff.

They lose a coach who looked to be promising in many ways, but never a true fit. Ex-player Santiago Solari has stepped up and, according to the BBC, he could be just one game away from landing the job.

It would be a return to form for Madrid, though, having seen the huge success of Zinedine Zidane stepping up. Despite not doing much with their youth teams, Zidane was an instant hit with the big boys and won trophies galore before stepping off into the sunset.

While Solari might not hold the same stardom as Zidane, or the same star power, he was a well-respected name in a very impressive era for the club. He would be given support by the fans, and would carry a gravitas with some key players in the first team.

However, it would be odd to see the three-time European Champions make such a decision. After Lopetegui, though, who knows what Madrid are thinking?