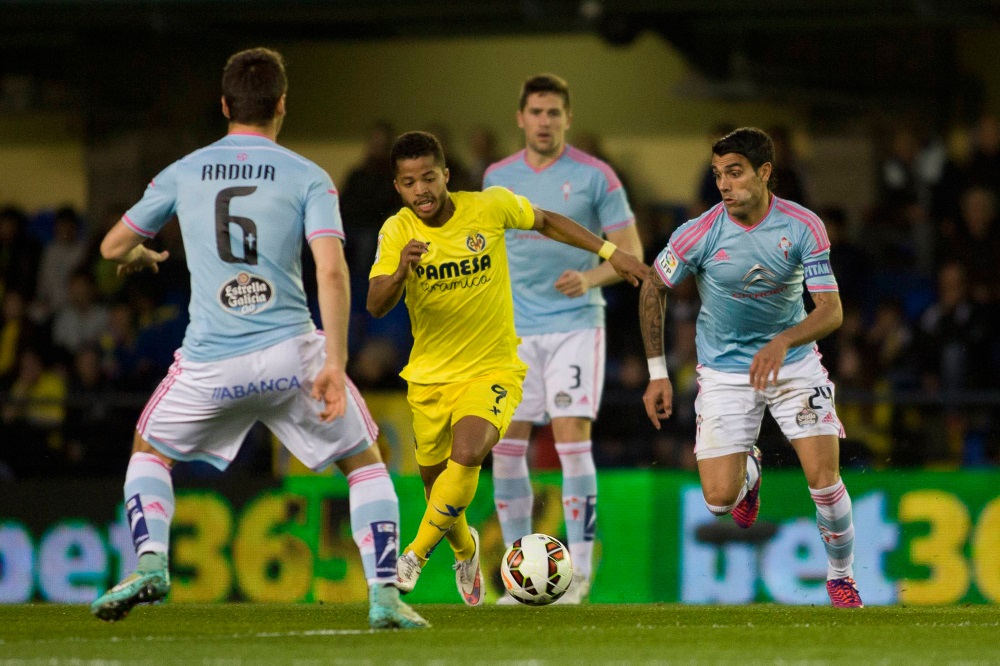 As two of the more recognizable ‘other’ names in La Liga, a game against Celta Vigo and Villrreal is usually one to watch. However, with both sides hovering just under where they would want to be, it’s likely that this game will have a big say on their momentum for the medium-term. For Villarreal, three straight losses and a single win in five leaves them in a bit of downward spiral. Add in the fact that Celta, down in 11th, know a win would send them level with their opponents and the ‘safety’ of 6th is actually a bit of misnomer for Villarreal.

The fact that Celta are likely to be without top scorer Iago Aspas is a shame, thought Pione Sisto will return to the side and hopefully continue his good form – he has 8 assist already this term alongside 3 goals to cap off a very impressive half-season. While summer signing Emre Mor has been a major flop since his arrival, the soon-to-leave Maxi Gomez has an impressive 7 goals and could give them an edge.

For the away side, the likes of Cedric Bakambu (missing from this one through suspension), Rodri and Fornals will need to find their form to make this a competitive match. Three losses on the spin, though, means that they know a poor start here could hamper confidence further. Having not really started quickly in too many games, though, it would take an impressive change in tact for Villarreal to get anything here.

They simply are out of form and while Celta aren’t in great form themselves, we can only see a home win here. However, Villarreal haven’t lost away to Vigo in six games; a hard one to call, but we have our money on the home side due to Villarreal having picked up a porous, profligate nature in recent weeks.