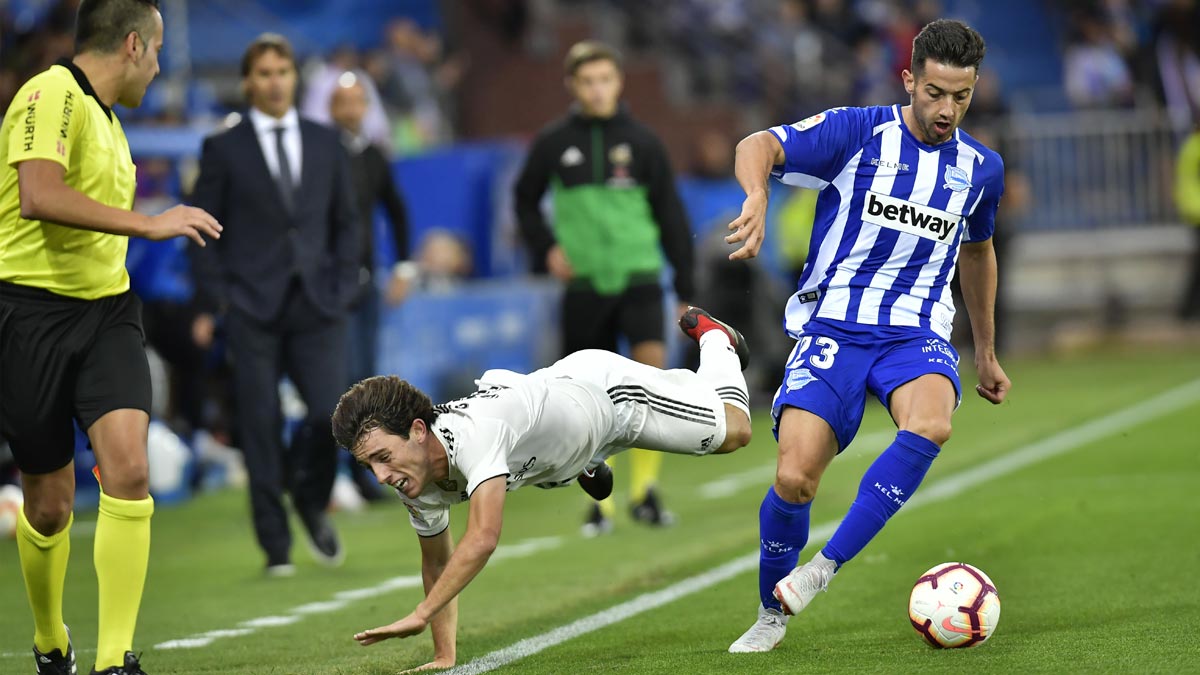 Can Deportivo Alaves Keep Up Their Success?

For football fans who seen the 2000/01 UEFA Cup Final between Liverpool and Deportivo Alaves, there’ll be a glint in the eye when the blue and white striped team from Spain are brought up.

That amazing Final, coming to an end at 5-4, was one of the most memorable European finals in memory. If Liverpool hadn’t utterly upstaged it in 2005, it might still be remembered as among their most incredible finals. And while Liverpool are still waiting for another league title as they did in 2001, Alaves have been up and down again – more than once.

This year, though, they sit a ridiculous 2nd in the league table. In November. It’s an amazing achievement for a side that goes through players at incredible pace. However, a single loss since September – a 2-1 loss to Levante – has been followed up with wins over Villarreal, Celta Vigo and Real Madrid.

Can they keep this amazing form going, though? Sadly, it’s hard to see. While the fixtures against Eibar and Huesca sound like good games to pick another six points, the team has only scored 14 goals in 10 games.

That’s not great, though an average of 11 shots per game is pretty decent – especially with a 43% average possession ratio. Really, it’s easy to say that Alaves are overperforming in terms of results, while performances can be awkward and stodgy.

A top half finish feels almost certain, but even European football would be incredible for their squad and budget.