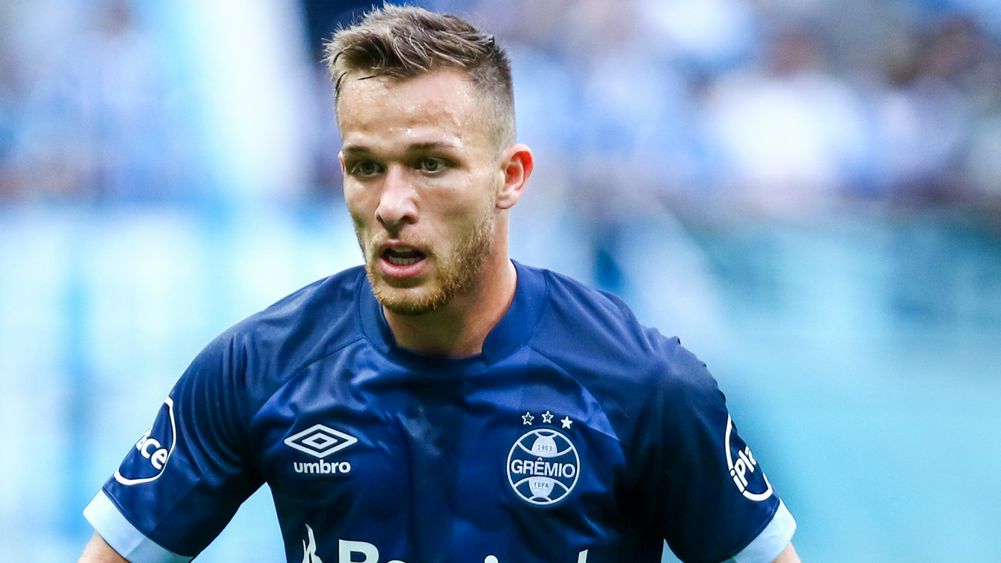 1970 great Tostao, the wisest voice in Brazilian football, was full of praise for France after they had won the World Cup. And among those who he singled out for special attention was Paul Pogba, and especially his role in his side’s third goal against Croatia in the final; Pogba began the move from deep with a superb defence-splitting pass, and rounded it off with a wonderfully precise shot from the edge of the area.

“In this move,” wrote Tostao, “Pogba gave a masterclass in how a midfielder should play. It is lesson especially to Brazilians, who only think in terms of the No.10 figure, a quick dribbler. oThe great midfielders – who play from one penalty area to the other – are fundamental, and it is Brazil’s biggest deficiency.”

It was the World Cup of Pogba, of Luca Modric and of Kevin De Bruyne. And Brazil may be so strong in a number of positions. But in this one they have been finding it hard to compete. They were undone in the quarter-final, of course, by De Bruyne. Their own solution – Phillippe Coutinho as a genuine box-to-box midfielder – did not prove a success. He had some fine moments in the tournament – and one of them came in the Belgium game, when his beautifully judged chipped pass set up Brazil’s goal. But it was his sole moment of note in the match – a game which confirmed the trend that he was worsening in the course of the tournament.

The role took a lot out of him. By the end of Brazil’s campaign he was not defending effectively and his attacking play was disappointing. This could hardly come as a surprise. It was one of the question marks hanging over Brazil’s campaign as they went to Russia.

In the short-term, perhaps some of the blame could be laid at the friendly against Croatia in Liverpool in early June. Brazil’s central midfield trio on that occasion was comprised of Casemiro and Fernandinho plus Paulinho. This was seen as Brazil’s more defensive formation, to be used against stronger opponents. But it did not function against the Croats, especially in the first half, when Brazil were pegged back in their own half.

At this point it seemed clear that this midfield trio lacked the passing nouse to thrive in the World Cup. Easing his way back from injury, Neymar came on at half time for Fernandinho, and Coutinho dropped to a central midfield role. Brazil won 2-0. This new formation – Gabriel Jesus up front, Willian wide right, Neymar wide left, and Coutinho in the midfield together with Casemiro and Fernandinho – now became the default starting line-up.

This new attacking magic quartet began a game together for the first time against Austria a week later, and when that went well the doubts disappeared. Coutinho was now going to play as a midfielder not just against the weaker teams, but against the stronger ones as well. Belgium showed this to be unwise.

The longer-term problem, one to which Tostao has frequently drawn attention, is the lack of all-round midfielders – the division of the Brazilian midfield into those who predominantly defend and those who mostly attack. It was a dearth of options in the all-round midfield role that forced the attempt to shoehorn Coutinho into carrying out this function.

It may have been better to have stuck with Renato Augusto, a key player in qualification whose form subsequently suffered a dip. But the point remains; while Brazil have more strikers in wide positions than they could possibly use, the all-round midfielder is a problem – perhaps one that will be solved by Arthur, Barcelona’s new signing. But more on that when the new season draws closer.