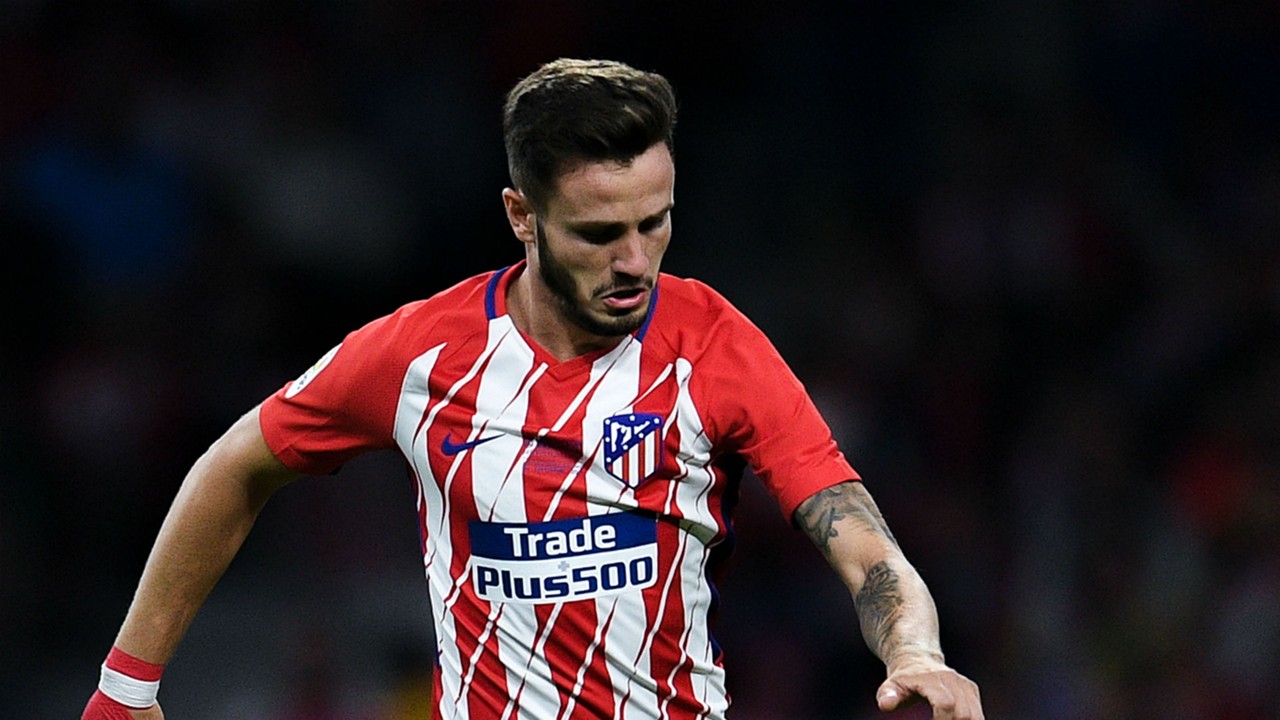 When a player signs a nine-year contract, there is often the implication that both parties are happy. Saul Niguez, then, looks set to be part of the Atletico Madrid story for many years to come. The 23-year-old is often linked with a move to FC Barcelona, but it appears that – for once – the allure of the Blaugrana is not going to be enough.

Saul, a lifelong Atletico supporter, was recently speaking to Radio Nacional Espana, quote AS: “That’s why I signed a long-term contract,

“That’s my intention, to be at Atletico Madrid all my life, but in the world of football you never know.

“For me, yes [I want to retire at Atletico], but maybe I have a bad couple of years and then they grow to not love me anymore.”

While the infamous ‘you never know’ makes an appearance, it’s interesting to hear it from a new perspective. Rather than making it sound like he would jump ship, it sounds like Saul is worried that he would be discarded for poor form rather than love to force a move to pastures new.

As one of the most impressive players of his generation in the middle of the park, the dynamic midfielder is an exceptional find for Atletico. As he continues to improve as a player, it’s clear that his professionalism has no such growth issues. While Barcelona and other major clubs might covet a player of his style, it looks like Saul has no such desire.