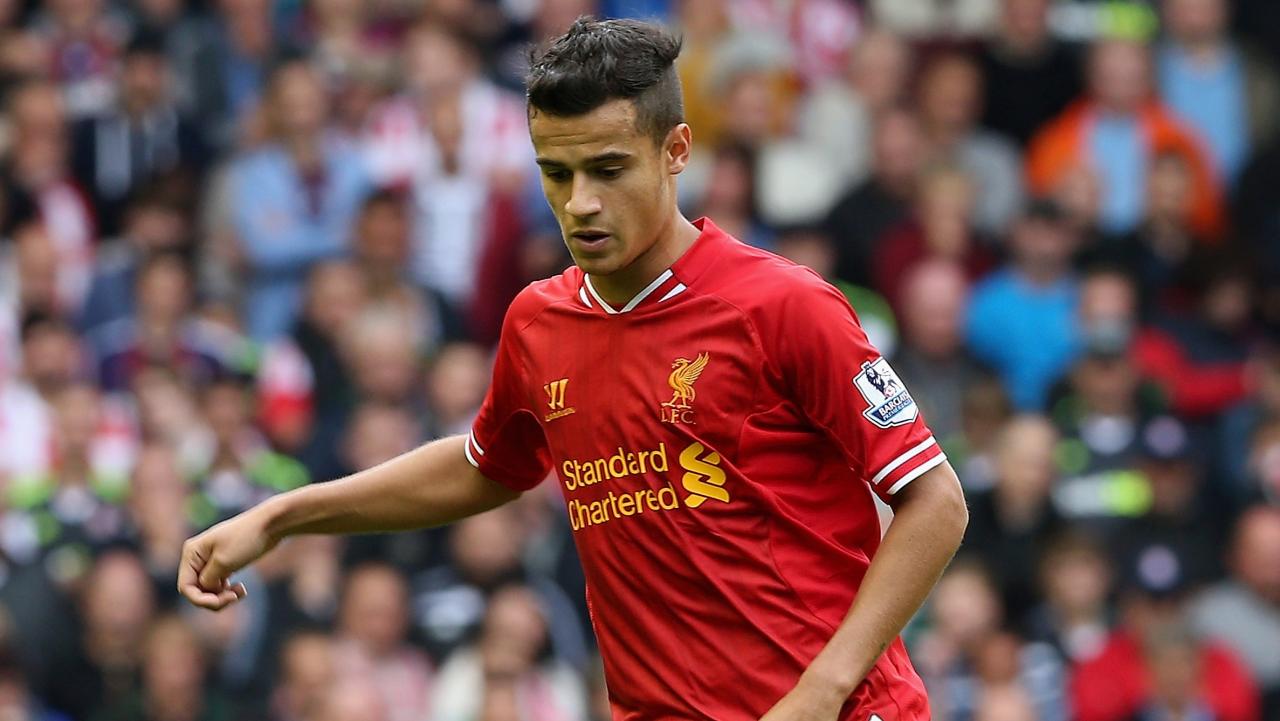 As it becomes increasingly clear to the rest of the world that Liverpool will not budge on their desire to keep Philippe Coutinho, noises are abundant that Barcelona is set to move on to a new target in the short-term. While their interest in the Brazilian is not likely to fade away anytime soon, they are apparently looking at some interesting targets who could replace the Brazilian – or at least fill in the hole until he arrives.

While the likes of Denis Suarez may be hoping for the chance, the most interesting name being linked is that of Carlos Soler. The young Spaniard has been excellent for Valencia since his first-team breakthrough and looks to be one of the talents who could move to Barcelona in the short-term.

While Los Che is unlikely to want to sell, they might have no choice. Valencia is in an awkward position as a club, with various wrangles stopping coach Marcelinho from taking the club as far as he could. To lose a talent like Soler, though, would be really painful for Valencia.

With cash to burn and a night to spend it, though. a move for the talented young midfielder might make sense as a long-term squad option for Barcelona.