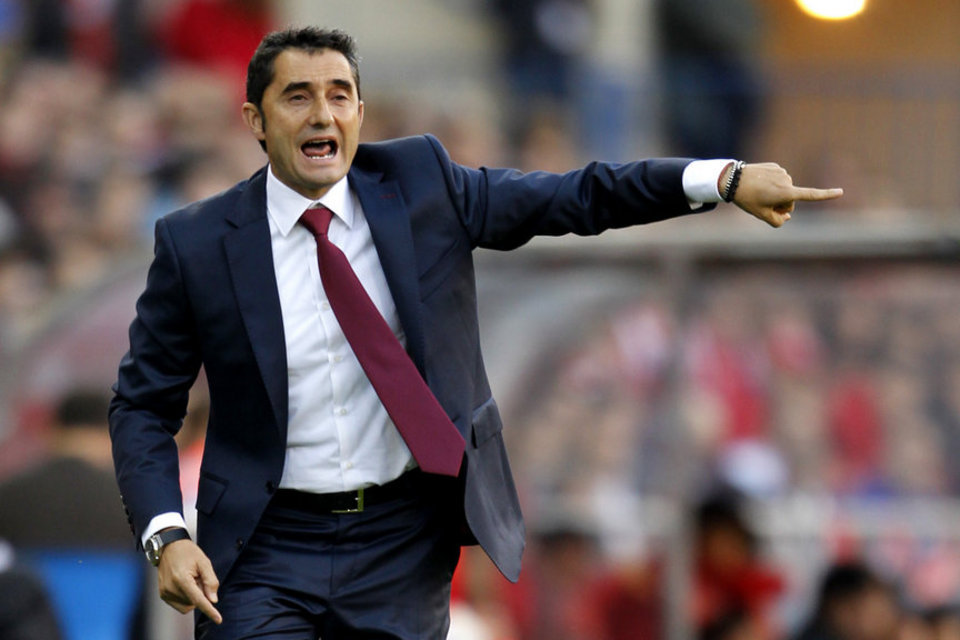 After what has been a rather poor season from Barcelona, it sounds like a rebirth of the club might be about to get underwray. Lionel Messi signed his new deal this week, committing himself to the club until 2021. Then, with Messi tied down and likely new deals for the likes of Neymar coming too, it sounds like the eyes of the club are now moving to finding some new players for the club.

Dani Ceballos of Betis has been lineked with the club, as have several other impressive names. Under new coach Ernesto Valverde, a former player, a Spanish-themed rebirth sounds likely to be taking place in the coming weeks and months.

Apparently, a full-bac, a central midfield player and a potential forward are on the list of things the club need. With signings like Andre Gomes and Paco Alcacer struggling badly least season, it’s likely that the club will cut their losses and replace them with more able-minded footballers.

Names at the moment are thin on the ground, but with the likes of Arda Turan also likely heading for the exit door, a mini revolution over at the Camp Nou feels more or less a certainty at the moment. Continuously poor transfer dealings and a lack of consistency on the pitch has led to Barcelona being in dire need of a fresh and engaging new experience.

Not only does the club need new faces, it needs new players of the right age. With the market feeling extremely challenging at present, it’s likely that the club – already near their financial limits in many ways – will need to look to find some value on the market.

Such a rebuild will require an investment for tomorrow as well as today, though, creating an interesting dilemma. Should Barcelona go all out to try and find some elite-level talent? Or should they accept that, in the current climate, they might need to invest in some younger players who could grow with the club and eventually take the mantle of some of the older players at reduced cost?