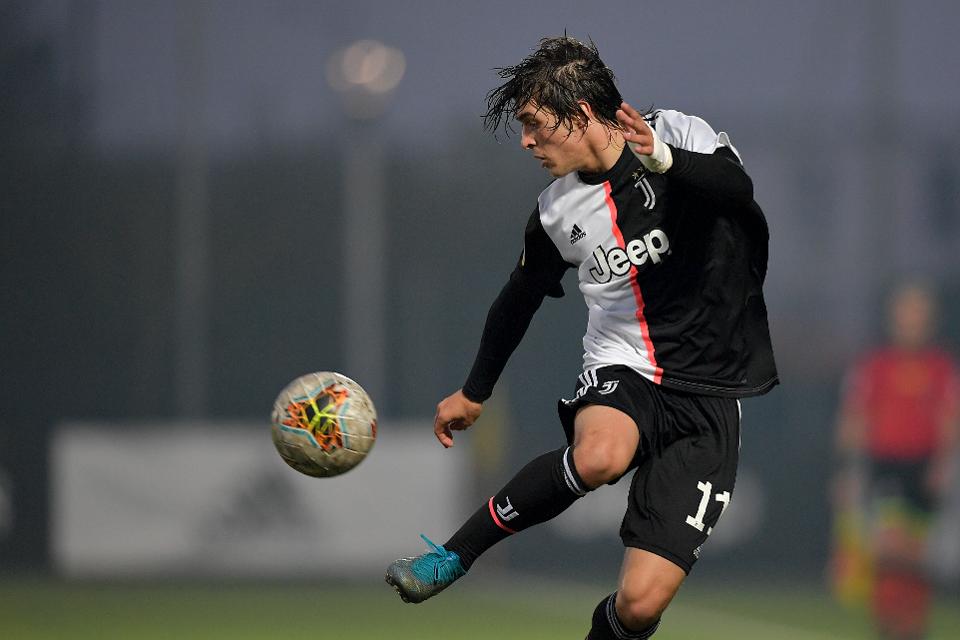 Barcelona miss out on Juventus starlet

Having been one of the most exciting names in youth football, Pablo Moreno has had many heads turning. However, the youngster has been linked with many great clubs having been expected to leave Juventus in frustration. FC Barcelona were expected to be among the favourites for the youngster, but this appears to have changed. Instead, the youngster looks set to make the move to England instead.

The club most heavily linked are Manchester City. It’s believed that the opening up of similar squad spaces in the City first-team has given young Moreno something to consider. So, too, has been the inconsistent handling of youth talent at Barcelona over recent years. With many young talents failing to consistently make the grade at Camp Nou, it appears that Moreno sees his future in another team altogether.

Despite often being the first choice of young players, Barcelona have shown that they lack the ability in recent years to blood youngsters, Ansu Fati aside. Many arrive for a few games before vanishing. With City set to undergo a bit of a rebuild and move on some of their more experienced names, Moreno could see gametime quicker in Manchester than he might have if he had gone to Barcelona.

For many, though, it’s another example of how far Barcelona have fallen as a club. To not be able to snap up the top youth players in the world anymore is an example of how much negative change has taken place.