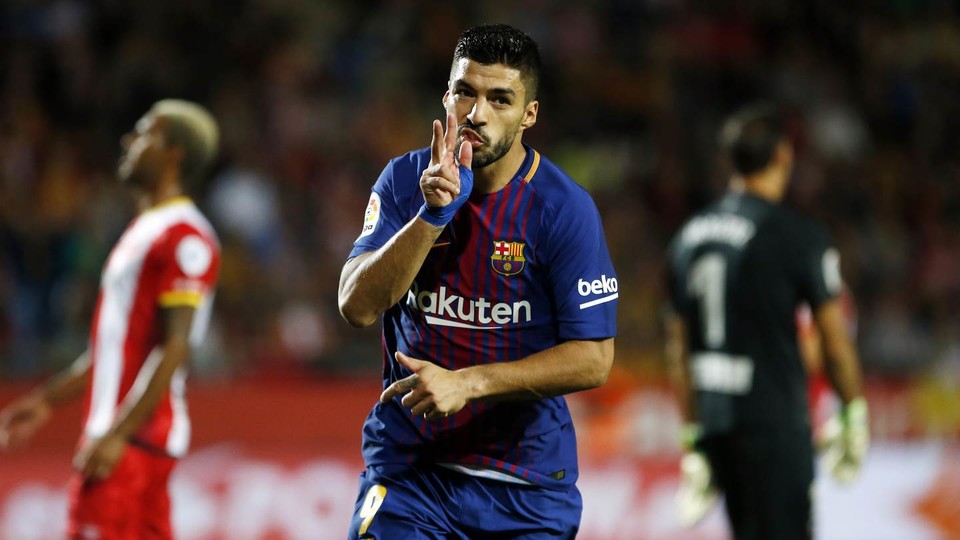 This weekend, Barcelona play host to Girona, a small Catalan club. It’s going to be a very interesting match; for all the quality of Barcelona, Girona are a wonderful outfit. They play immense football on a tiny budget, and have managed to make stars of some pretty unheralded players.

After a draining midweek battle with Chelsea of London, Barcelona know this won’t be an easy match.

There’s not a huge amount of say about this game. Big signings Philippe Coutinho and Ousmane Dembele are both likely to come in, the latter especially needing some kind of gametime to make up for what has been a very poor first season.

Meanwhile, it’s likely that Gerard Pique will miss out after taking a knock in the Chelsea game. Thoams Vermaelen, fit again and in good condition, could be a replacement option. We don’t expect a raft of changes, though, as FCB need to maintain consistency and rhythm ahead of the return game with Chelsea coming up.

Girona, meanwhile, are looking to make sure they have as many players fit as possible. The loss of the impressive Johan Mojica is a kick in the teeth for the away side, though we should see the exciting Pablo Maffeo come back into the team due to that particular absence.

Meanwhile, Cristhian Stuani will likely continue up-top as he enjoys a total rebirth after bombing at Boro. He’s a very talented forward, and if he can lick well with some of his teammates he could definitely cause Barcelona problems. We expect Palo Machin to stick to his tried-and-tested.

We suggest it’ll be a home win – but not by much. Girona will give a good impression of themselves; they’ve managed to do so in most of the ‘big’ games they’ve played.