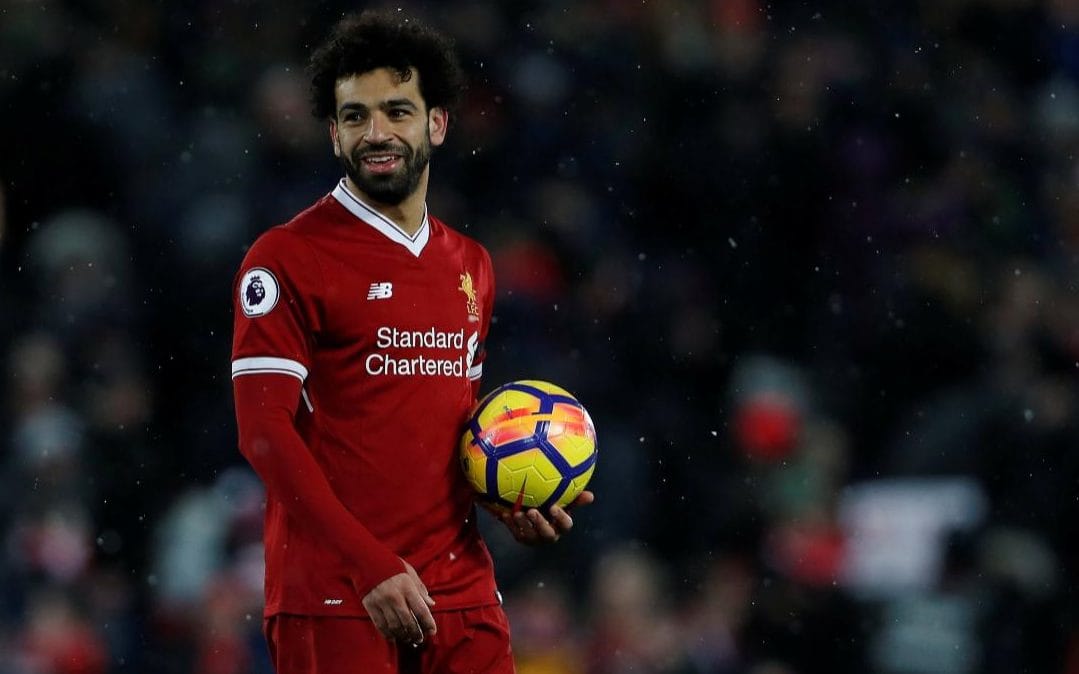 Having lost 2-1 to Leganes in the midweek, it’s not long before the good news stories come out around FC Barcelona. The Catalan giants are in the midst of a bit of a rebuild, and the present squad looks to be suffering heavily from the loss of Andres Iniesta. Philippe Coutinho is not the same style – or class – of player as the Spaniard, and – goals aside – has produced nothing like the performances needed in the middle of the park. So, too, has new signing Arthur.

As such, a move for Paul Pogba of Manchester United is being mooted in the press. The Frenchman is enduring a tough time at Old Trafford, with poor form and a charred relationship with Jose Mourinho making it hard to make any meaningful progress. As such it’s easy to see where the links are coming from: Barcelona need a long-term midfield general, and Pogba seemingly wants out.

For both sides to make the move work, though, lots of adjustment will be required. Pogba has struggled with discipline positionally in his career; a problem Iniesta never had. The fee, too might make it tough to make the move possible. Can Barcelona really top the fee that they got for Neymar in 2017?

It’s hard to imagine, but the rumours of an exit are getting louder. With Barcelona in need of a midfield who can offer more discipline and control, however, the move for Pogba would make slightly less sense than it might have first appeared.