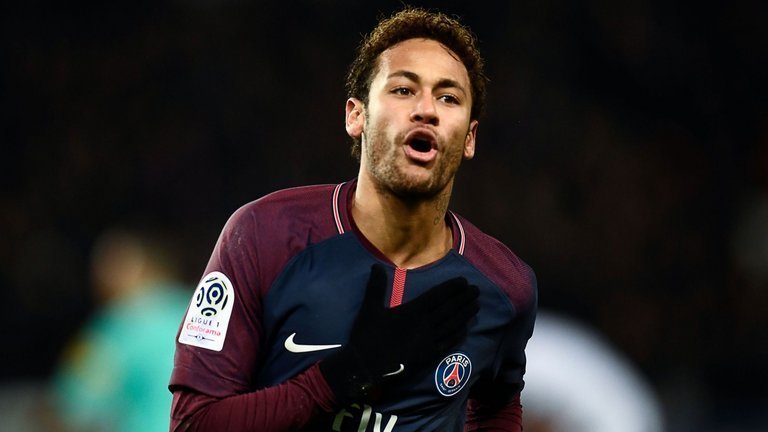 When it comes to FC Barcelona, it’s easy to see the Spanish champions are in need of a rebuild. The 4-3 reverse against Liverpool was one thing; their comprehensive falling apart against Valencia in the Copa del Rey final was another. now, though, the club look very much set to go about a rebuild: but is it the rebuild they need? It does not look likely.

While they look a touch bare in the forward area, Barcelona are in need of rejuvenation all across the pitch. The talk of the signing of Neymar, then, despite his horrendous exit strategy in 2017, may cause some concern. Are the club looking to spend the money they need to in the right way?

Not far off €300m was invested in the signings of Ousmane Dembele and Philippe Coutinho. With the former being linked with PSG as part of the Neymar swap, it shows just how muddled the transfer dealings are at Barcelona. Many players are expected to leave, with an equal number expected to come in.

Given the club are already near breaking point when it comes to wages, though, can they really afford another star forward name like Neymar?

The club need to do a lot of work to repair and rejuvenate a squad that feels tired and ageing. Is moving on a young player deemed among the best in the world to bring in a player who left in such acrimony the last time really such a good idea?

If anything, it points to where Barcelona are at as a club in 2019: muddled, confused, and chasing names over actual solutions.