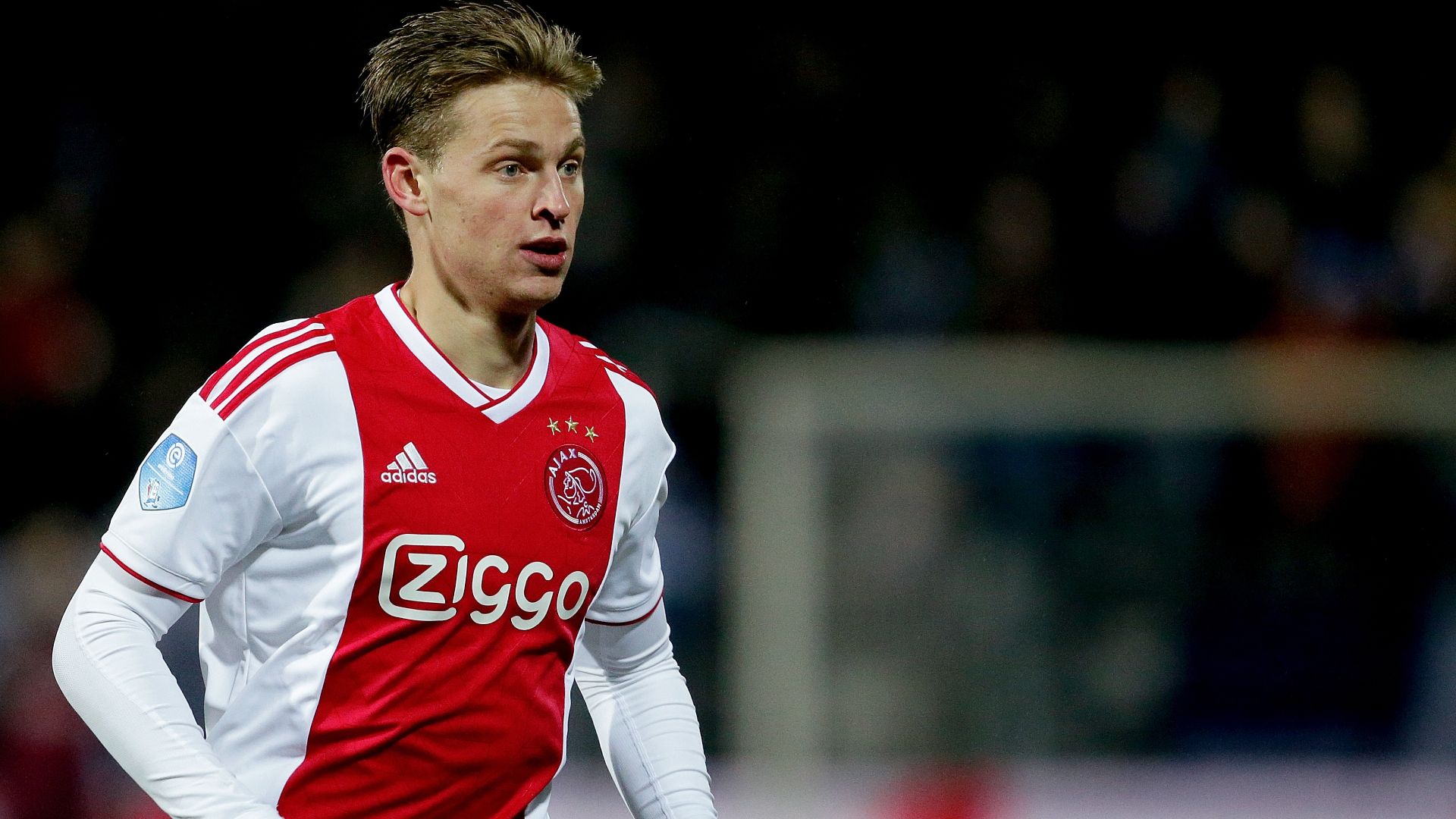 As the romantic story of the 2018-19 UEFA Champions League, Ajax have impressed us all. Their fearless devotion to attacking football has been barely believable at times. So, too, has been the results they’ve had: wins at the Bernabeu and at the Allianz Stadium standing out. With a trip to play Tottenham Hotspur in the semi-finals of the Champions League, Ajax fans – and players – know this is the chance. It’s now or never.

Especially now that Frenkie De Jong and, if rumours are to be believed, Mattijs de Ligt will be playing for FC Barcelona next year. The two prodigies look set to be at the top of the European game for a decade or more to come. Already incredible talents at such a young age, the young pairing would make Barcelona a fresher, younger side.

With de Ligt, this is a defender of barely believable quality. He’s never late to the tackle, and he’s incredible from set pieces. If Ajax were to lose him (and they most likely will), he is probably irreplaceable. However, if he – and de Jong – help Ajax to achieve legendary status, few will begrudge them a move to the Catalan giants.

For Barcelona, though, this could be the beginning of a squad spine that lasts for a generation. Few players have the confidence and skill set of this dynamic duo. As a pairing, they look set to give Ajax, Barcelona and Holland fans some very good times to celebrate indeed.