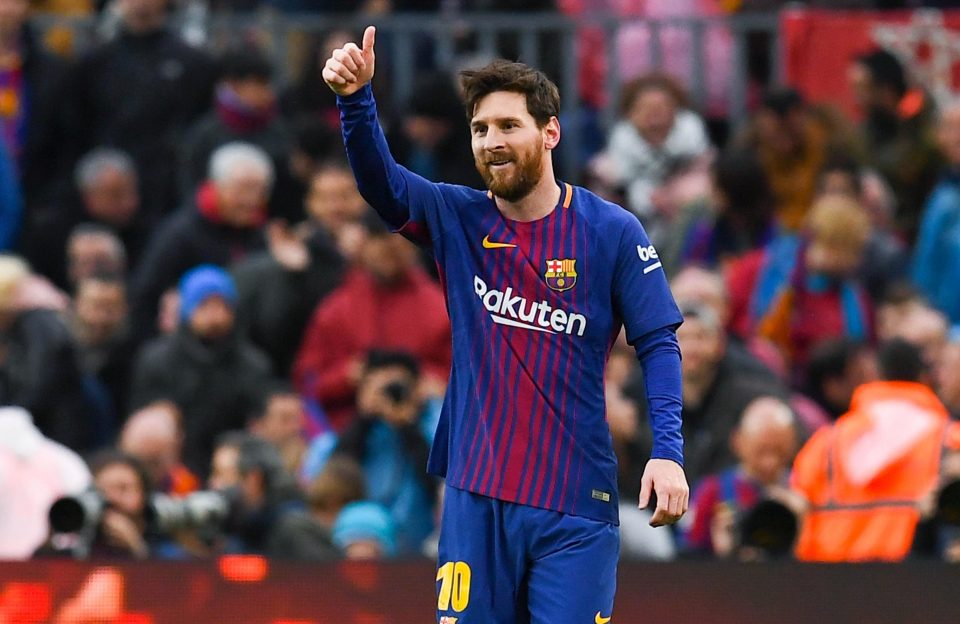 Well, who would have thought it? We have a title race in Spain!

Having made the league look a procession for some time, Barcelona have faltered in recent weeks and now are just five points clear of Atletico Madrid. With Los Colchoneros travelling to Camp Nou this weekend, will that change?

With 33 games unbeaten so far, Barcelona know that they are about to face the hardest test of the season. Real Madrid have been nothing like a competitor this season, while Atletico have hung on their coat-tails all season. Now in their finest form of the season, the home side need all the form they can get to win this one.

Dropped points against Getafe, Espanyol and Las Palmas has left Barcelona in a little bit of doubt following a near-flawless end to 2017. With a tired, rotated defence, and an attach that can look like its running on empty at times, can they keep Atleti out?

Meanwhile, Atleti turn up here in full confidence. Seven goals in two league games for Antoine Griezmann has seen him explode and return to his previous best. Meanwhile, Diego Costa has been his usual terrifying self.

With five clean sheets in six and their best form of the season well and truly underway, they are the most likely team to end the Barcelona run at the top of the table. With six wins on the spin, too, it’s hard to bet against Simeone’ rejuvenated side getting something from this.

As good as it would be for La Liga, we cannot envisage an Atletico win. An outstanding run of form mixed with Barcelona looking tired makes a home win less likely, but an away win would be a huge surprise. We’re back a fantastic, absorbing score draw.