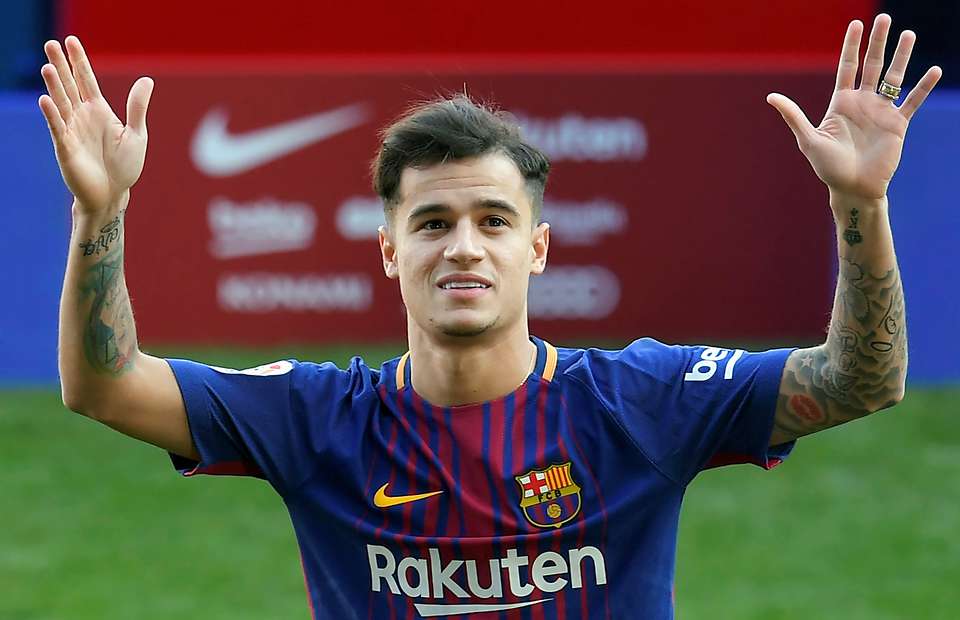 Liverpool fans can be forgiven for having a quiet laugh at the situation of Phillippe Coutinho, who left them to join Barcelona in January.

Without the Brazilian attacking midfielder, Liverpool march on to their first Champions League semi-final in a decade, while, for the third year in a row, Barcelona have failed to reach the last four. Coutinho, of course, could play no part in their campaign, having represented Liverpool earlier in the season.

He is one of the players Barcelona will look to as they seek to get back on track in the Champions League in 2018/19 – a competition in which they will certainly be taking part. Liverpool, meanwhile, still have to battle for their place, and the strain of fighting on two fronts – domestic and continental – could end up taking its toll.

But Coutinho’s decision to swap Anfield for the Nou Camp is about much more than merely a virtual annual guarantee of Champions League football. It also has little to do with financial considerations. Players are also motivated by glory – and for a contemporary Brazilian, there are few glories greater than shining in the famous stripes of Barcelona.

In the middle of last year, when speculation rose that Neymar was about to leave Barcelona for Paris Saint-Germain, I said on English TV that the dominoes were being lined up. If Neymar did move, on, then Barcelona would be in for Coutinho – and he would want to go.

This brought me a volley of abuse from Liverpool fans. Why, they asked, would a player wish to leave Jurgen Klopps’s exciting regime? How could it be said that he was joining a bigger club, since both Liverpool and Barcelona have five continental titles?

But there are things that mere statistics cannot measure. And one of those things is the appeal to a Brazilian of a Barcelona shirt.

This has less to do with political aspects than one might think. Barcelona, of course, relish their ‘more than a club’ identity and their status as representatives of the Catalan cause – and of all that means in the historical context of resistance to the dictatorship of General Franco.

This, though, resonates less to a young Brazilian than purely footballing matters. Since the opening up of the game’s global market in the 1990s, the club have become the specialists in Brazilian showmen.

The pioneer was penalty area genius Romario in the mid-1990s, swiftly and briefly followed by Ronaldo, who, backed by Nike sponsorship, acquired a new level of global fame after his astonishing 1996/97 season. The Nou Camp then became the home of Rivaldo’s eccentric brand of left-footed wizardry, setting the stage for three extraordinary seasons of Ronaldinho, whose childlike joy and spontaneous magic captured the world, making many fall in love with the game and reminding others of why they had first done so. And then, after a brief interval, came the arrival of Neymar and the consecration of the MSN forward line.

So when Coutinho pulls on the Barcelona shirt, he is placing himself in the tradition of the greatest Brazilian talent. He is fulfilling dreams that he had as a child, when he watched some of these players and imagined himself emulating their achievements. Liverpool, for all the depth of their own magnificent history and the bright promise of their immediate future, are unable to compete with this ammunition. They can be as competitive as they like on the pitch. But, as it stands, their appeal to a young Brazilian is inevitably smaller than that of Barcelona.

And there is another factor to weigh in – one that was made clear by Thierry Henry when he traded the Premier League for Barcelona in 2007.

“I want to be able to tell my grand-children that I played with Lionel Messi,” he said.  And that is a sales pitch that only one club is able to make.