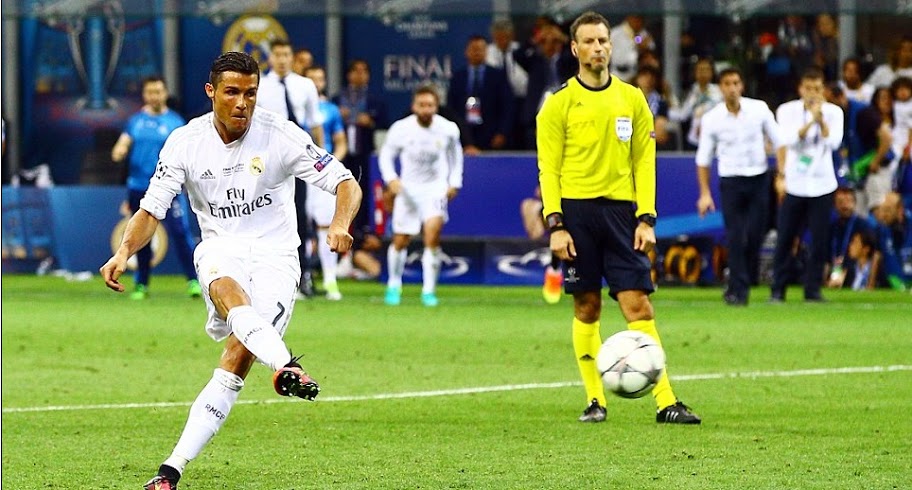 For many, the biggest match of the European calendar on our return from international games will be the Madrid derby. As a game that always captures the imagination, this could go some way to determining several parts of the La Liga puzzle this season. Will we see just how good Zinedine Zidane and his charges are?

Or will we witness Cholo continue his awesome run of form against the more illustrious neighbours?

Indeed, take out the two brutal Champions League finals, and Atletico have a wonderful record in the derby since Simeone came in. Since his return to the Calderon, the Madrid derby has been turned on its head. Ever since that wonderful Copa del Rey final win, Simeone has lifted Atletico to a whole new level entirely.

This derby should go some way to proving if his 2016-17 class is going to be able to live up to the highest of standards which now run through the Calderon. The most interesting part of this game is likely to be the injury list.

As it stands, and it could change before the game itself, but Madrid are light. They are missing the likes of Toni Kroos, Luca Modric, Casemiro, Karim Benzema, Sergio Ramos and also doubts are Keylor Navas and Pepe. That’s a massive chunk of the first team.

Given that Madrid know that an Atleti wins cuts their lead against their rivals to just three points, with such a weak squad it would not be a surprise to see them more conservative as we run into the derby. They lack the same consistency with so many players out (as any team would to be fair) and if Atletico want to get into the title race again before Christmas, now is the time.

Lose here, though, and Atletico can probably start looking at competing for 2nd and 3rd instead of going for the title. This is a massive game for the rest of the season – it will show us how deep the Madrid squad is, and how likely Atletico are to raise their game until the end of the season. A home win means they keep that appetite open for a little longer.

Going into the game, we’ve noticed that both sides are on rather uneven run. Atletico have been struggling slightly, with a loss against Real Sociedad before the international break compounding those potential woes.

Madrid meanwhile are unbeaten in some time, with a couple of awkward draws thrown in there for good measure. In terms of confidence and cohesion, Madrid look a little bit more ahead of Atletico at this moment. The injuries, though, might just play a rather decisive role in how that is likely to turn out.

Atletico can make up for the shortfall in form with a greater level of fitness and familiarity in the first-team. Real know that coming to their local rivals with a depleted squad is a major challenge, and this time we expect it’s one that they will fail at.