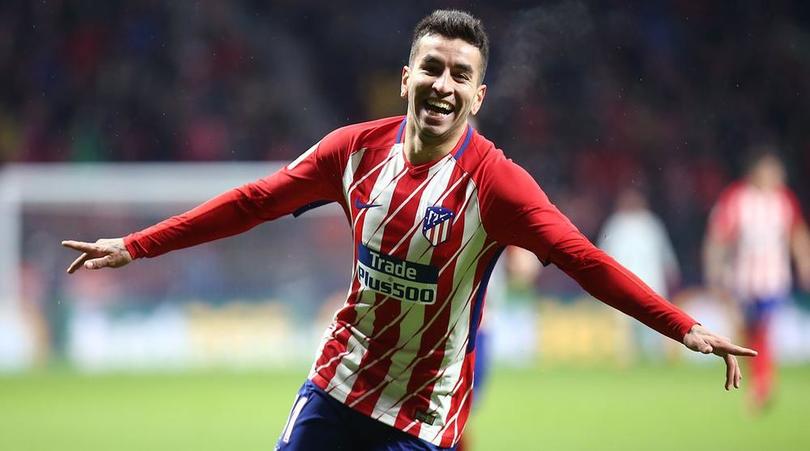 Barcelona must be licking their lips looking at this weekends fixtures. As they play a ‘gimme’ against Espanyol, they know that both sides chasing them for the league title are about to play each other – more or less writing one of their two ‘rivals’ for the league this year. While Atletico find their form after a minor dip earlier, Valencia appear to be coming apart from their early season harmony.

This should be a top match to watch, this both attacks likely to be on song. Both sides can boast awesome attacking talent, but for the home side the relative dips from the likes of Carrasco, Koke and Griezmann are a problem. The return of talismanic hero Diego Costa is a major boon for the home side, who need to find some attacking verve that has gone right out of their game in previous matches.

Despite winning often, Atletico know they need a positive result here – and a good attacking performance – to restore ailing confidence.

Two losses – four in six – will do a lot to damage confidence, and the fact that new signing Luciano Vietto has to sit this one will be a pain for Los Che. Simone Zaza is back in the side and the midfield duo of Parejo and Kondogbia could dominate most opposition.

However, the drop-off in form of the likes of young Carlos Soler and the loss of key players like Goncalo Guedes, Jeison Murillo and Ezequiel Garay will have a negative effect on Los Che coming into this one.

We expect a lot of action in this one, with plenty of opportunity for players to attack. Atletico, though, are a touch more dogged than their opponent and we’d expect Los Colchoneros to come out of the other side with 3 points.