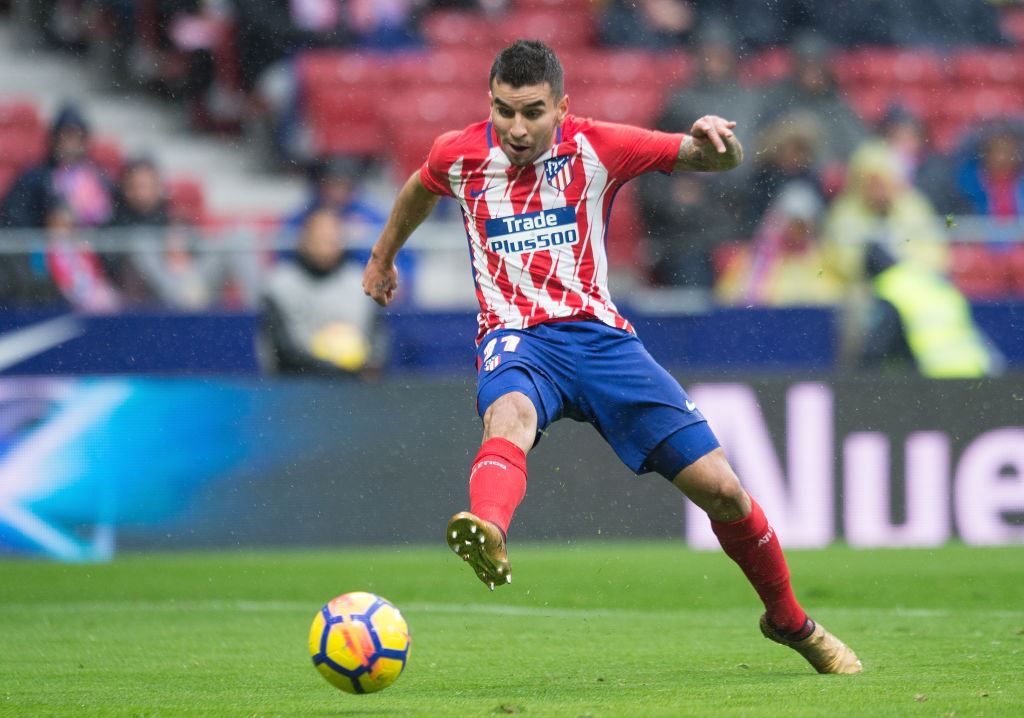 This weekend, we have the ‘little’ Madrid derby, as Atletico Madrid host Getafe. Having been the dominant force in this game over the years, it’s likely that the home side will feel increasingly confident of retaining their control over a derby game they often win without much issue.

This season, though, Getafe have blown away expectations and sit an impressive 9th. With a chance to reduce the gap between both teams of only 10 points, the away side will know they have a good chance of getting a result against an Atletico side who finally lose a league game.

Going down 1-0 in their last league outing, Atletico know they need to get back to winning ways, having won four on the spin beforehand. With Diego Costa likely to make his league debut, though, it’s going to change the entire perception of the match.

For the away side, it comes down to the form of Angel Rodriguez up top and the duo of Dakonam and Cala at the back. Solid without ever being too exciting to watch, Getafe will need to stifle Atletico and hope that Costa does not provide too much of a sharpening blade to what was for a while a somewhat blunt attack.

With Antoine Griezmann likely to partner Costa until the summer, too, this will be an interesting first game to see how well they blend together as a potential partnership.

We’d suggest that Atletico should come out of this one without too many issues whatsoever. They are playing a side with a poor away record, having not scored in 2 away matches, and Atletico are usually too solid and experience to find themselves caught out. A likely home win awaits.