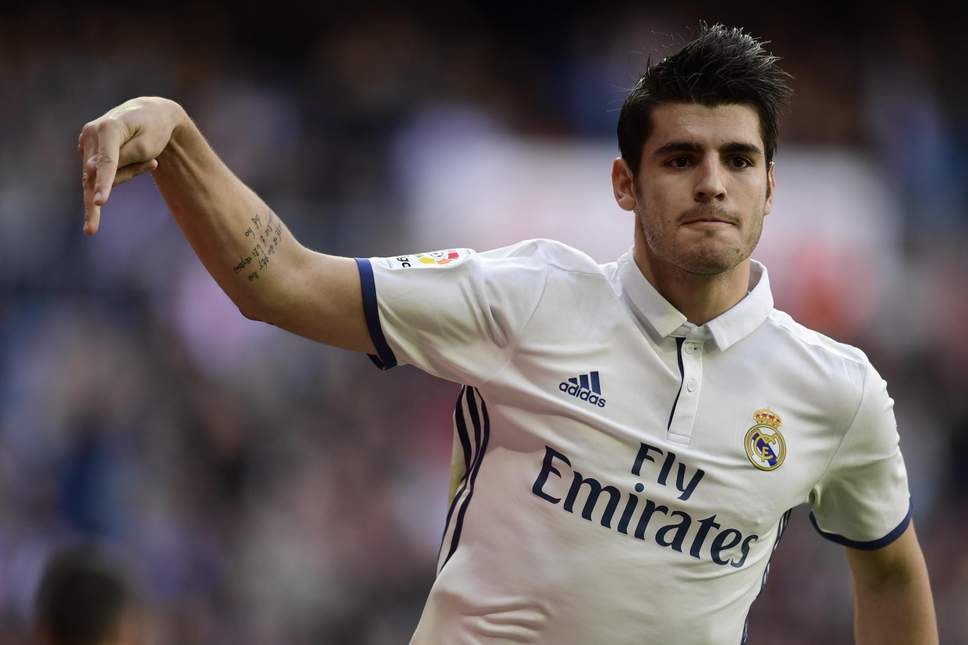 When Alvaro Morata left Real Madrid the second time around, it was with an even heavier heart than the first time around. Returning to his beloved Madrid after knocking them out of Europe with Juventus, Morata was an important player for the club in his spell on the bench. He often served as a fine alternative to Cristiano Ronaldo, and his exit was keenly felt by many at the club.

However, it now sounds like a return to Madrid could happen again – but this time to Atletico Madrid instead. While it might seem like an odd move, the Chelsea forward is clearly unhappy in London. A poor lack of form, with just 5 goals in 16 games, means that he is likely to leave England in search of happiness again.

A return to Italy was also mentioned, with a swap of Morata heading to Milan and Rossoneri loan forward Gonzalo Higuain heading to London. Whatever happens, it sounds like it will be likely that Morata will move on.

Atletico are in serious need for more firepower, and a link-up with the ex-Madrid man might just be what they need. Club loyalties aside, Morata would be a good striker in this Atletico side and would likely improve them as a squad.

With links to various other clubs, though, it will be important for Atletico to make a move as soon as possible, as the Spaniard is not likely to stay in London for much longer.