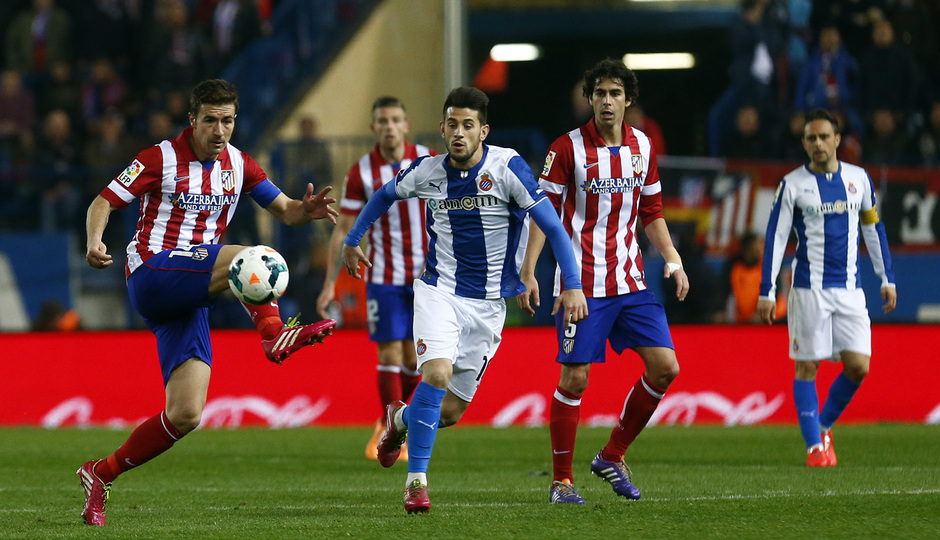 For Atletico Madrid, it’s time to celebrate reaching the final of the UEFA Europa League. The hard-fought nature of the semi-final means that they come into this one knowing that they can relax a little; UEFA Champions League football is secured next season. For Espanyol, though, a result here might just keep them safe.

Diego Simeone is likely to have the chance to experiment a little here. With it likely being one of the last times that Fernando Torres gets to play in front of his beloved home crowd, it would be no surprise to see El Nino get a start here.

In the midfield, we reckon that not much will change. ‘Cholo’ is not one for rotation much; we expect to see Thomas Partey restored to midfield alongside Saul Niguez. Koke and Vitolo will play on the flanks, with Diego Godin and Stefan Savic enforcing the centre of defence.

If Espanyol are to get anything here, they need the electric form of Gerard Moreno to return. Four points from their last two is a positive return, but it often feels like Moreno is playing himself. Victor Sanchez will be expected to put in a true shift in the middle of the park, where he will expected to try and stifle the Saul/Partey combination in the middle for Atletico.

Sergi Darder will be expected to deliver a creative performance just off of Moreno, providing the Spanish forward with scraps to feed from.

In terms of an interesting match-up to watch, it would be fair to say that how Sanchez handles Partey will be key. They are two major enforcers for their side; we feel that whoever wins the battle here is likely to help their team get the points that they desire.