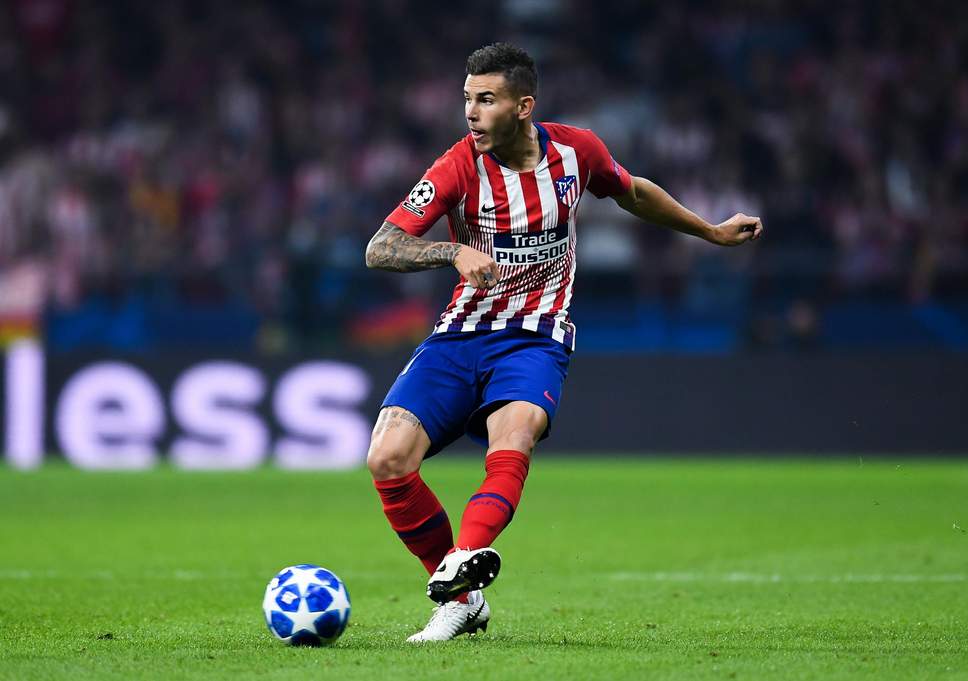 As one of the most underrated talents in Spanish football, Lucas Hernandez is bordering on world class. The 22-year-old has established himself as a genuine star for France and for Atletico Madrid. Playing for their first team for some time, and already making over 100 appearances, he’s been a key part of their rejuvenation under Diego Simeone in the last few years.

However, rumors broke, via Marca, of an €80m plus move to FC Bayern Munich. Given this would close to double the Bayern record transfer on a central defender mid-season, it would seem like a bold move. The strong French contingent as well as the desire for fresh defensive blood – and the upcoming Bayern spending splurge in 2019 – could see some big changes coming.

For their part, though, Atletico have denied the possibility of a January exit, saying: “Following the story published by the Marca newspaper on an alleged deal between Bayern Munich and our player Lucas Hernandez, according to which the German club is to trigger the Frenchman’s buyout clause in the January window, Atlético de Madrid wishes to state that, in conversation with our club, Lucas Hernandez has denied any deal with Bayern Munich and also any intention to exit our club,

“Additionally, the excellent relationship between Atlético de Madrid and the German club has led Bayern Munich to deny said operation during a conversation between officials of both clubs.”

That, then, sounds like that – but football often contradicts itself.