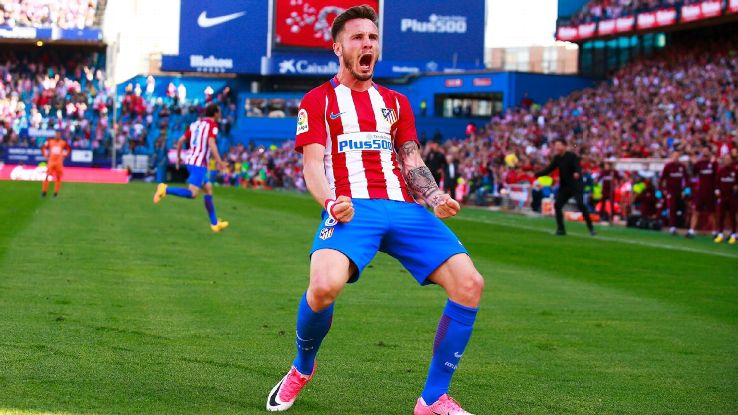 Having seen their summer aims of rebirth thwarted by a summer transfer ban, Atletico Madrid have had to box clever. While this meant the retention of Antoine Griezmann, it also meant that the clubs plans of beginning life in their new stadium, the Wanda Metropolitano, have been hampered. With signings unable to come in through the door, the club has been looking to have players signed up and then loaned out until January- through some rather creative work to make it possible.

However, the recent signing of Sevilla player Vitolo – a day after signing a new 5-year deal with the Andalusians – has caused an explosion. The Sevilla club president, Jose Castro, has threatened the Rojiblancos with immediate legal action over the way that the signing was handled.

“The club will exercise its rights, will study the documents within its power and will take all the actions in its hand to defend itself,” Castro has been quoted as saying (The Express).

“Sevilla reached an agreement with his agents, the document was not signed but the conditions were approved.

“We will defend our interests as far as is necessary, the board will decide how far we go.”

Whatever happens now, it is sure to be an interesting summer for both clubs. Sevilla are in the process of a major rebuild, while Atletico are trying to put together a squad that can challenge at the top end once again, despite the extensive nature of the rebuild that is required.