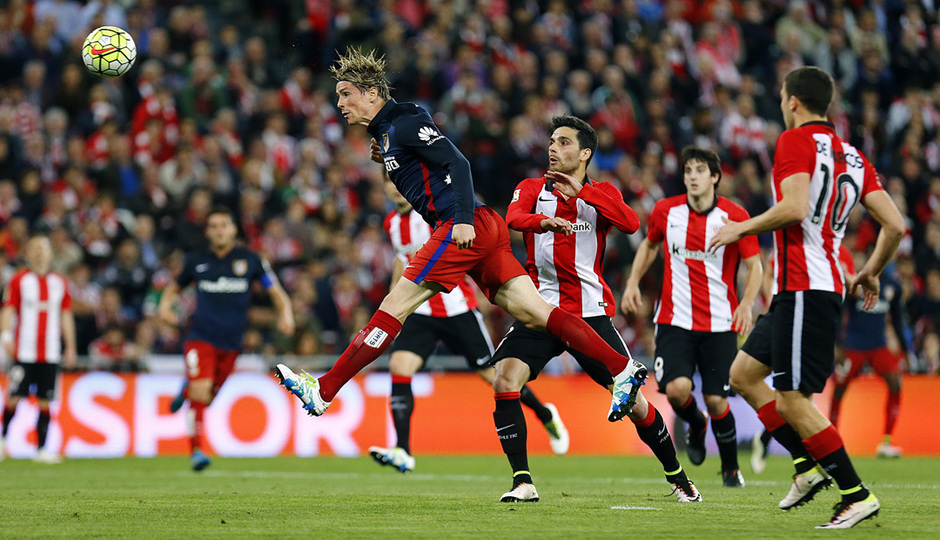 This weekend, La Liga football resumes in earnest with an excellent card of matches to enjoy. One such match that is drawing the attention of the crowds is Athletic Bilbao playing host to Atletico Madrid. With two clubs that have not been as impressive as some expected this season, it’s interesting to see how this match plays out.

A home win would move then just three points off the visitors, and back in contention for Champions League football in 2018. A win for the away team, though, could help propel them back up the table and give them added belief for an (unlikely) title charge.

Both sides come into this match, though, with various players missing out and unlikely to make the match. The home side are missing Benat and Aritz Aduriz, the two best players in the team. This should make a huge difference to the complexion of the match, as Benat dictates the play while Aduriz is a fantastic goalscorer. The fact that young Inaki Williams has failed to produce the same form that he did last year, too, is likely to cause more problems. Markel Sausaeta might come into the side, playing on the right-hand side as Inaki goes up top.

Ander Iturraspe is likely to return to the middle of the park, which has been much missed. Yeray and Oscar de Marcos are likely partners if they can get fit enough, which seems to be increasingly unlikely – at least from the start. Bilbao, then, have a lot of injury problems to try and deal with as they come into a very important Liga match.

Madrid are in the same boat, though. Diego Godin is a much-missed part of the side and is likely to finally return, with Sime Vrsaljko expected to return at right-back for the away team. Gabi is likely to return, too, as Yannick Carrasco is due to be dropped. Koke and Nico Gaitan, who scored recently, are likely to retain their position on the wide areas.

Kevin Gameiro might return up top alongside Antoine Griezmann, having finally netted after a long hiatus in front of goal. The Frenchman has struggled in truth since he arrived in Madrid, but a goal in this match would go some way to helping to allay any fears about his inability to step up when it matters.

With 5 clean sheets in their last 6, too, Atletico arrive here knowing that they are in form at the back. Goals have been an issue with some recent games being far from classics, but that’s not the end of days for the away side. If they can keep it tight and stop a blunted Athletic team from opening the score, they could come away with another solid away win.

We are, though, going to back a solid score draw that would actually be a problem for both sides. With no wins in their last three, we expect Bilbao to be solid enough to avoid defeat but not strong enough to win the match themselves. 2-2.