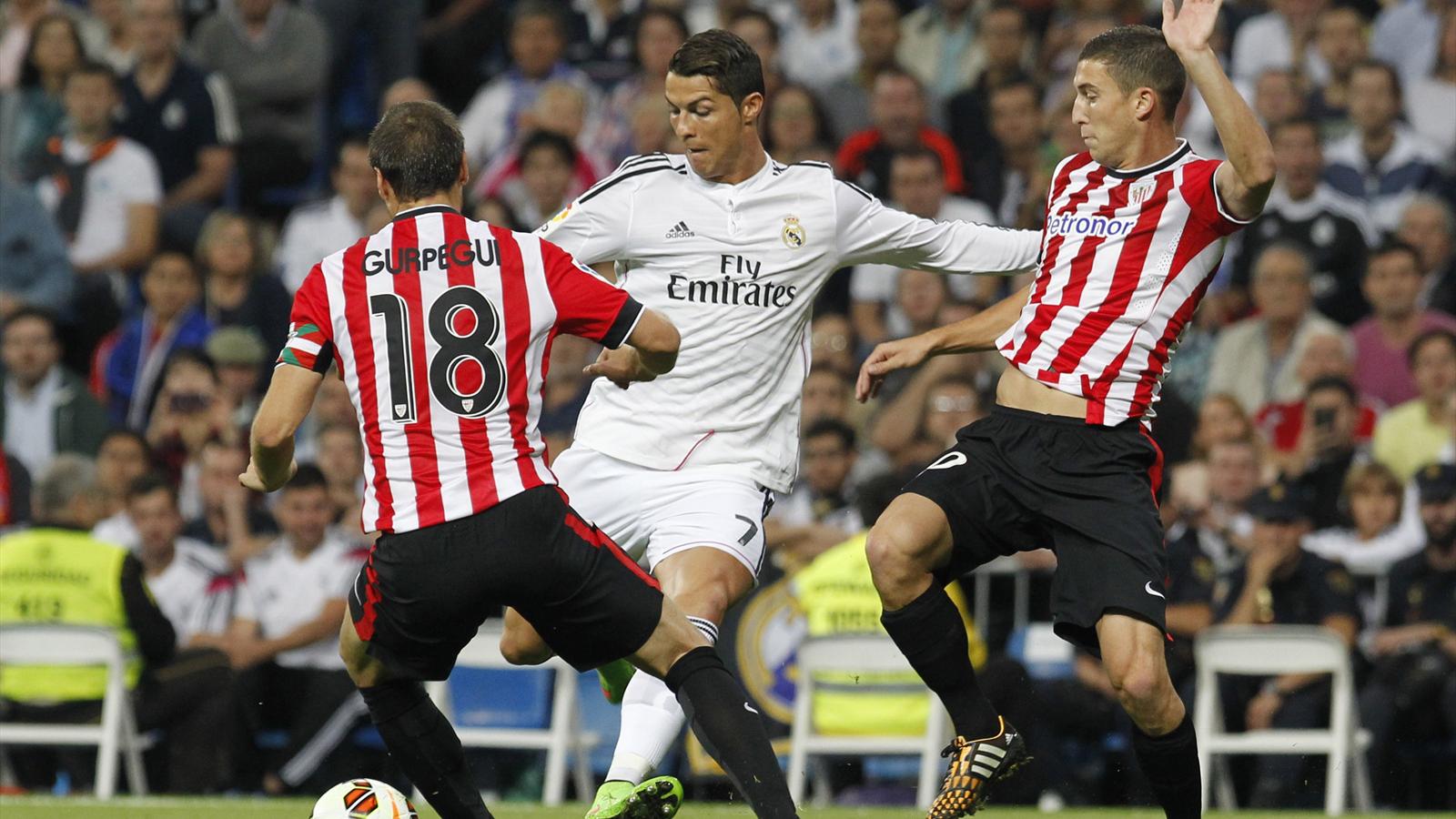 As one of the truly classic La Liga figures, Real Madrid head to Bilbao knowing that they should be in with a good shout of a win. Bilbao have struggled heavily since Ernesto Valverde made the move to Barcelona, and sit in a shockin 16th place with no wins in their last five. Madrid have lost one in five, and arrive in town knowing this should be one of the easiest trips they make to the Basque Country in recent memory.

The likes of Raul Garcia are the only ones to show up for Bilbao so far; the likes of Inaki Williams and Markel Susaeta has meant that they lack the fluency of years gone by. In midfield, Fran Rico has done alright but partner Iturraspe is yet to impress on any real metric. At the back, the partnership of the untested Xabier Etxeita and the inconsistent if somewhat solid Nunez means that they will likely struggle to keep a clean sheet.

Madrid, though, are not unbeatable. Despite the relatively poor form of Benzema and Cristiano Ronaldo (compared to usual) and the fact that their top scorer is Asensio and Isco with 4 each, its’ hard to see Madrid battering Bilbao.

We just don’t expect Bilbao to get anything from the game. We’re backing this to be a solid 2-0 win for the away side. Despite their own problems at the back, Madrid have enough firepower to keep Bilbao at bay, while the home side lack the quality in front of goal at the moment to take much from any game. The fact that Aritz Aduriz is still leading the line – and is top scorer – tells you all that you need to know about Bilbao’ woes.

Despite being a tough away ground to visit, we fully expect a Madrid win here.