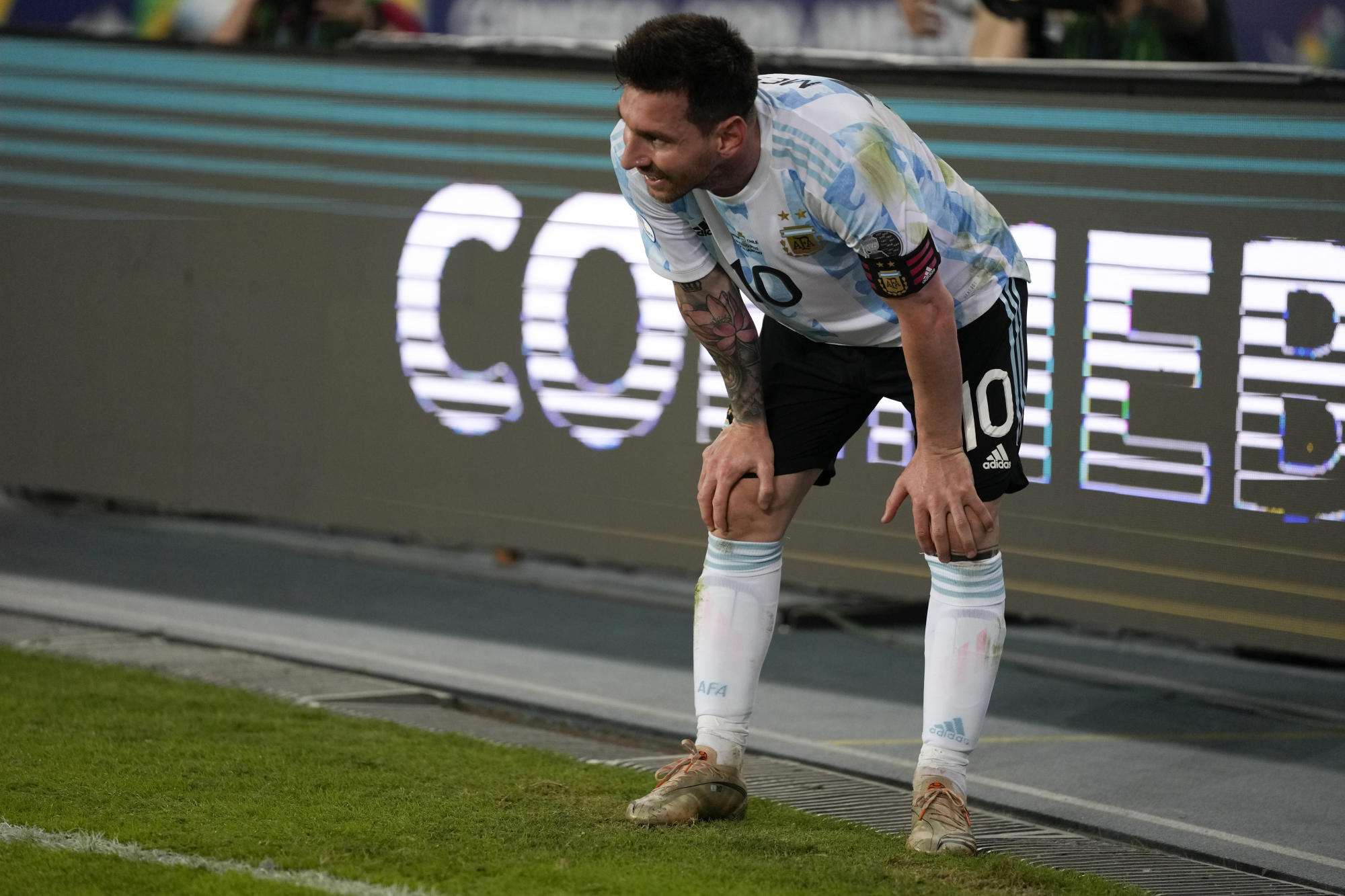 While most fans are focusing on the UEFA Euro 2020 tournament, there is also the 2021 Copa America to follow. Taking place in Brazil after being stripped from Colombia and Argentina, the tournament has started with some impressive games. Argentina opened up with a 1-1 draw with Chile, with Lionel Messi scoring a trademark beautiful free-kick. However, it was to be a game of missed chances as Chile eventually equalised, with long-term national team scorer Eduardo Vargas earning his side a point.

The game, though, was in part built around the profligacy of Argentina. The Alibceleste missed a hatful of impressive chances, not least new forward Nicolas Gonzalez. The Argentine has strongly been linked with Tottenham Hotspur and Brighton and Hove Albion, with the Stuttgart man impressing enough to get a call-up for Argentina. Despite a wealth of attacking options, it was the chance for Gonzalez.

Unfortunately for him – and his likely hopes of earning an even bigger move – it was to be a nightmare evening. The forward missed a series of great chances, but the most impressive came from a Messi pass. The playmaker played Gonzalez through with a gorgeous over-the-top pass, leaving him needing to only guide the ball past the Chile keeper with his head. Instead, he wasted the chance – and various others – and ended the night with the eyes of the nation on him for the wrong reasons.

The struggles, though, were not down to Gonzalez alone. The player, though, was keen to take some of the blame at the end of the match.

What did Nicolas Gonzalez say?

Speaking after the match, an emotional Gonzalez declared: “I am self-critical, today I have failed a lot… We must be much finer [around the opposition area]. I’m going to be angry but happy for some of the positives we showed today. We had a lot of goal situations. We entered a little asleep in the second half but later we were able to [respond].”

However, despite the player being a harsh critic, his coach was less critical. After the match, coach Lionel Scaloni said: “I would be worried if the team did not generate goal situations. The important thing is that we do it, we put many players in the area. We have a very rich squad. All the footballers who are here can play, that’s why they came.”

For Argentina, an opening evening draw is complicated by the fact they face long-term rivals Uruguay in their next match-up. The Uruguayans have long been a foe for Argentina, with the tiny nation having long been the ‘other’ side in South America to contest for trophies. Indeed, they have won as many FIFA World Cup trophies as Argentina.

This promises to be a crucial match-up, with Argentina needing a result to get things moving. Uruguay have yet to play in the tournament, with their opening game starting a run of matches against Chile, Bolivia, and then Paraguay. Expect fireworks in what is often one of the most tightly contested national matches in South American football.