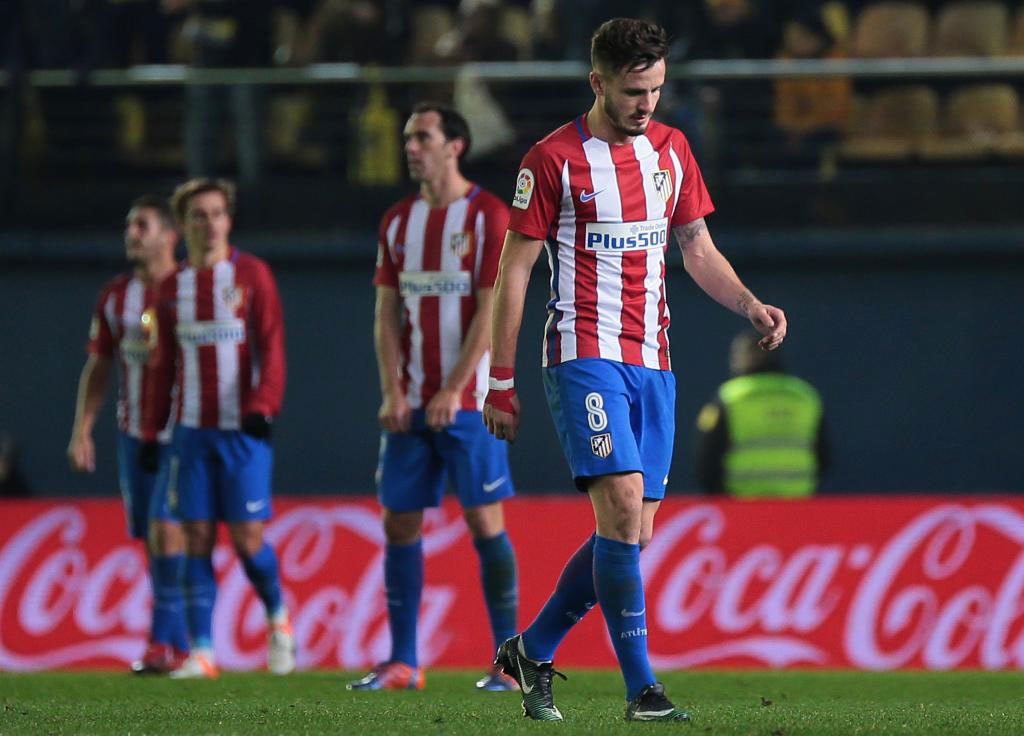 Are Atletico Madrid in a Crisis?

This was the score that Atletico Madrid succumbed to in the lion’s den that is the Signal Iduna Park. Borussia Dortmund done what only two clubs have done in nearly seven years; put four past Los Colchoneros.

Diego Simeone was effusive in his praise, saying that the Black and Yellows were a joy to watch. However, is this merely a good cover for the fact that, despite Real Madrid and Barcelona not really firing, Atleti look a bit out of sorts?

Three wins in their last six is alright, especially when you consider the quality of some of their opponents. However, the style of play was again tried to move in a more expansive manner this summer, only for the old tried and tested formula to return as the season did not start with any fluency.

We are back to seeing four central midfield players at any given time for Atletico. With a lack of any real creativity or pace to take teams on with such a style, even what used to work appears to be seizing up. It should be said very quietly, but is the time for a change coming at the Wanda?

It’s hard to imagine anyone but Diego Simeone managing the club. And it’s always the case of careful what you wish for. Losing a manager of his quality would be hard to replace, but there is no denying it – Atletico Madrid are not in a happy place just now.

They aren’t scoring like they used to, averaging around 1 goal per game in the league. It’s not enough if they wish to challenge the big two in Spain. After such a humbling in Germany, can Atletico recover succinctly?