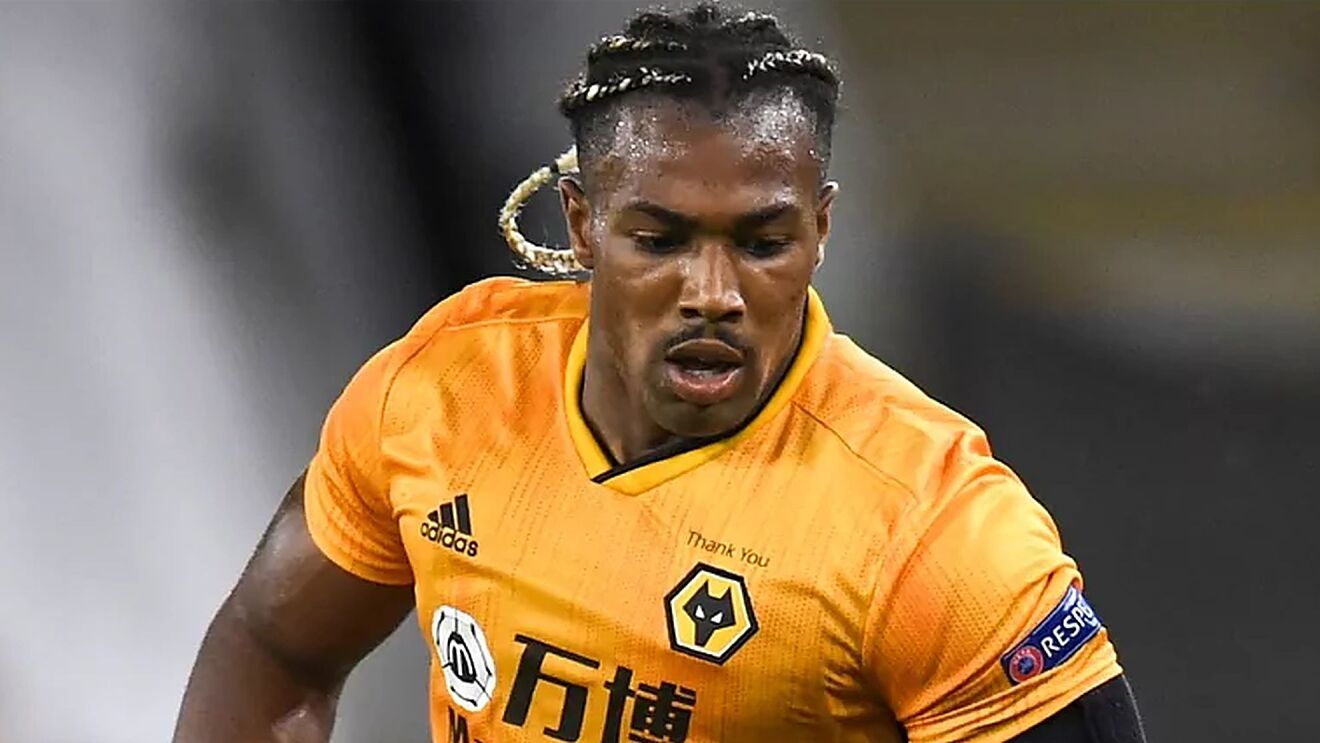 Arriving at Tottenham Hotspur, it was clear that Antonio Conte was doing the club a favour as opposed to the other way around. Wait a short period, and the Italian could easily have landed another major job at a UEFA Champions League club. Instead, he took the step down to Spurs and has so far found himself frustrated in the extreme. Already, the ex-Inter coach has been non-committal about hanging around in the future with the club, with the clubs playing staff and overall ambition being questioned in full by the title winning coach.

Now, it looks like Spurs might have found a new way to anger Conte – missing out on Adama Traore. The Spaniard looks set to snub Spurs, despite reports that he had more or less completed his move to North London. When boyhood club Barcelona came calling, Traore was quick to move on and to take the opportunity to return to Spain. A loan deal with Wolverhampton has been agreed, and it looks like Conte will miss out on a player who was as close to being a Spurs player as one can be without signing officially.

It is another body blow for Conte, who has been clear since he arrived that Spurs need to move quickly to sign stars to suit his style. Traore, it was reported, was not even an A-list target but a compromise as more wanted targets would not consider a move to Spurs. Missing out on a player who would have been seen as acceptable to Conte, then, will come as an even bigger blow for the coach. It is simply another cause for doubt that the Conte era at Spurs could be over as soon as this summer.

Spurs left at the proverbial alter by Wolves winger

The decision to take on Traore – a player who has always impressed with his physical attributes, but infuriated with a lack of consistency – was a gamble. However, he was seen as a more natural fit for the wing-back role for Spurs than current summer signing Emerson Royal. The arrival of Traore would have given Conte another out ball to get up the pitch and to get Harry Kane and Son Heung-Min closer to goal.

Failing to land a target who was so clearly on the market is only likely to infuriate the Italian. Known for his highly demanding style, the failure of Daniel Levy and co. to find even one or two signings in the month of January could bring about the end of a golden opportunity for Spurs.

Conte was the right place, right time coach for Spurs; an empire builder with a relentless desire to topple the big boys. A coach who accepts nothing but first and who would have drawn the very best out of the Spurs first team. Now, it looks like Spurs might have failed in their first – and likely only – window to keep one of the most demanding yet impressive coaches in world football happy.