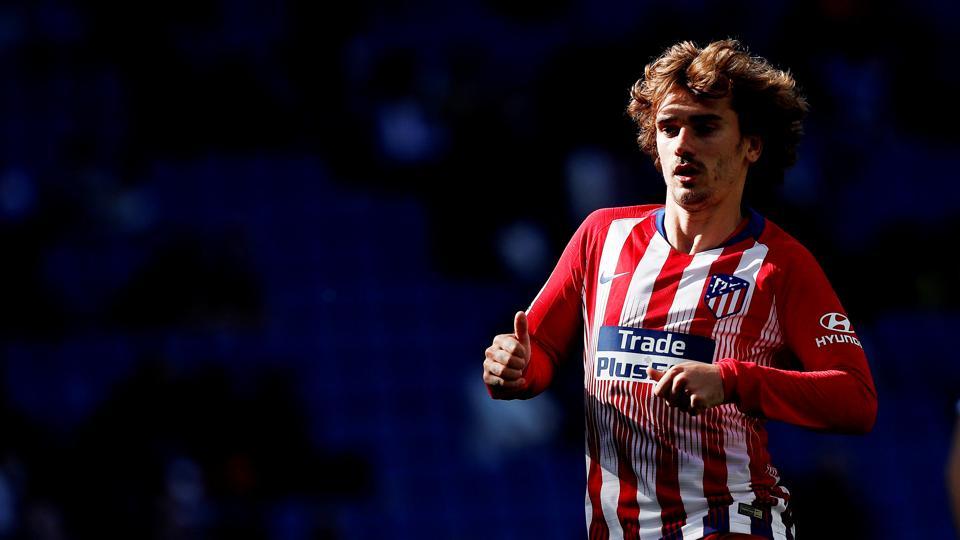 As the season came to a close in Spain, it was no surprise to see Atletico Madrid admit that Antoine Griezmann was likely to move on. He told the club that he wished to move in the summer of 2019 to FC Barcelona, having spurned their interest a year previous. A failure to do anything special with Atletico in 2018-19, though, appears to have convinced the 2018 FIFA World Cup winner to move on. However, his move to FCB is not quite as cut-and-dried as it first appeared.

For one, Barca need to do some player trading to make space in terms of fees and wages. The clubs financial situation has been public for a while, but any move for Griezmann simply would not happen without external backing, unless the club can move on some players to help fund the fee and pay his wages.

The spectre of a move to Manchester United looms in the background, perhaps as a means of forcing the hand of Barcelona and getting them to come in the for the 28-year-old now regardless of their situation. However, with a release clause dropping to around €120m in the summer, it’s likely that Manchester United – and potentially Paris Saint-Germain – would move for him.

Regardless, it would be a shock to see Griezmann stay at Madrid. He has made it clear he wants out, and many fans seem to agree it’s for the best. Where, though, will the enigmatic Frenchman wind up?