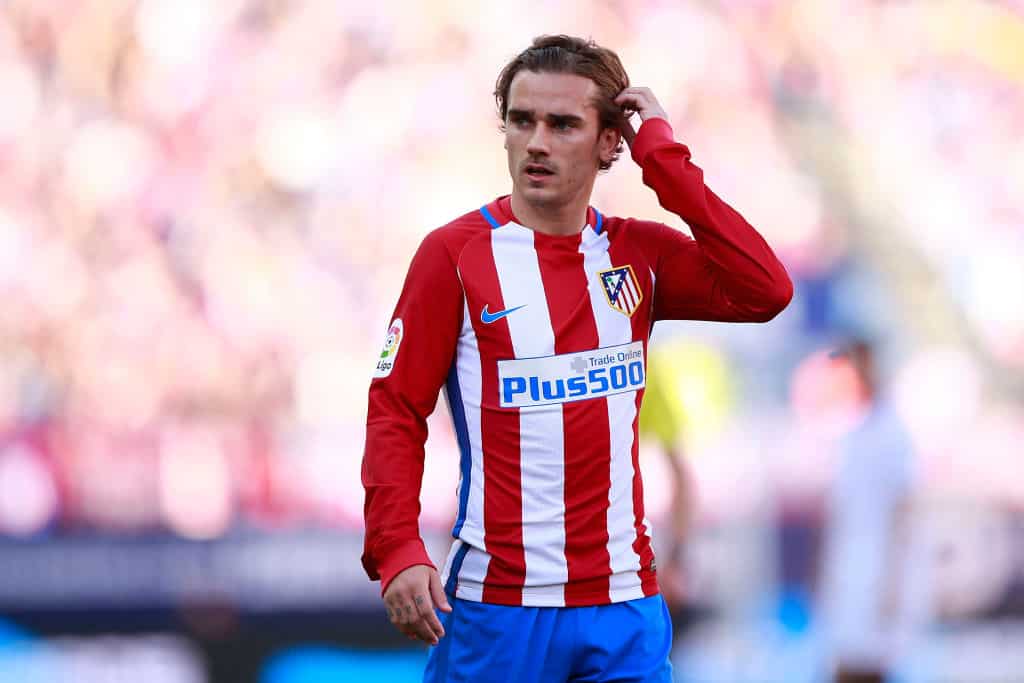 With the move to FC Barcelona never one for a player to turn down, it sounds like Antoine Griezmann may be the exception to prove the rule. The 27-year-old signed a new deal with Atletico Madrid last summer in a signal of his loyalty amid a transfer ban. Then, he was heavily linked with a move to Manchester United.

This year, the links have been with Barcelona. However, if Mundo Deportivo are to be believed, Griezmann will be staying put in Madrid.

That would be quite the shock, given that Griezmann has often looked set to depart the Wanda Metropolitano for some time. With every passing year, though, he looks more and more likely to stick around and become an Atletico club legend. With moves away always linked, though, it has yet to come to fruition.

It also ties in with the story that, amid being jeered by Atletico fans in the last game of the season, Diego Godin spoke to some fans. Soon, the boos were replaced by cheers, with some claiming that Godin had passed on the message that Griezmann would in fact stay at Atletico.

For now, though, it’s mostly speculation. A fantastic World Cup amid one of the most exciting France sides in two decades could yet again get clubs asking for an estimate. Having become a genuine global star under Diego Simeone, though, there is nothing to say that Griezmann will cash in on that.