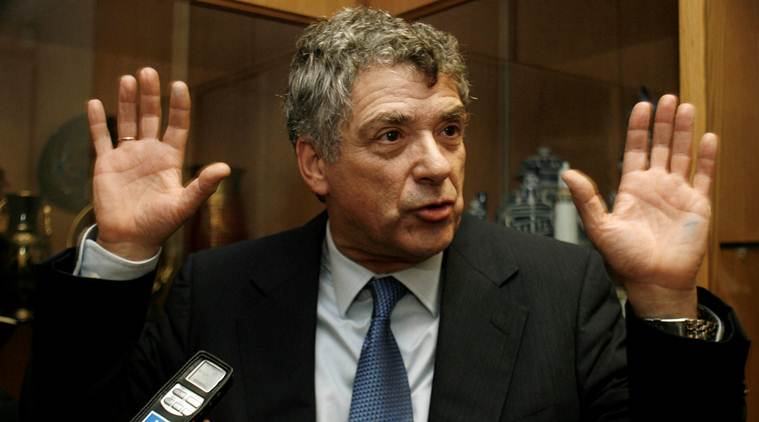 For years, observers and fans of Spanish football have known about its propensity for problems at an administrative level. Corruption can be seen in many facets of life, but in Spanish football it can be felt more than most. This week, Spanish Football Federation (SFF) President, Angel Maria Villar, was arrested alongside his son and three other executives. This is part of a wide-reaching anti-corruption program as the exasperated Spanish football authorities try to clean up the mess that has been made in recent years.

Raids, carried out at the SSF HQ, seen Villar, his son, Gorka, and three other officials, all lifted to be questioned. Charges at the moment include improper management, funding misappropriation, corruption and falsification of documents. These charges are all carries out under Operation SOULE, a massive anti-corruption program taking place to try and fight back once and for all.

These charges will be played out significantly in the weeks, months and years to come, and could be the first steps being taken to finally taking Spanish football out of a more corrupt past. More information will be provided as and when updates to the case are being made, so remember to stay involved.

The revelations that come out of this course could be some of the most signficiant and challenging allegations to be made in the recent history of the Spanish game. What happens here could cause shockwaves all around not just European football, but the entire game as a whole.