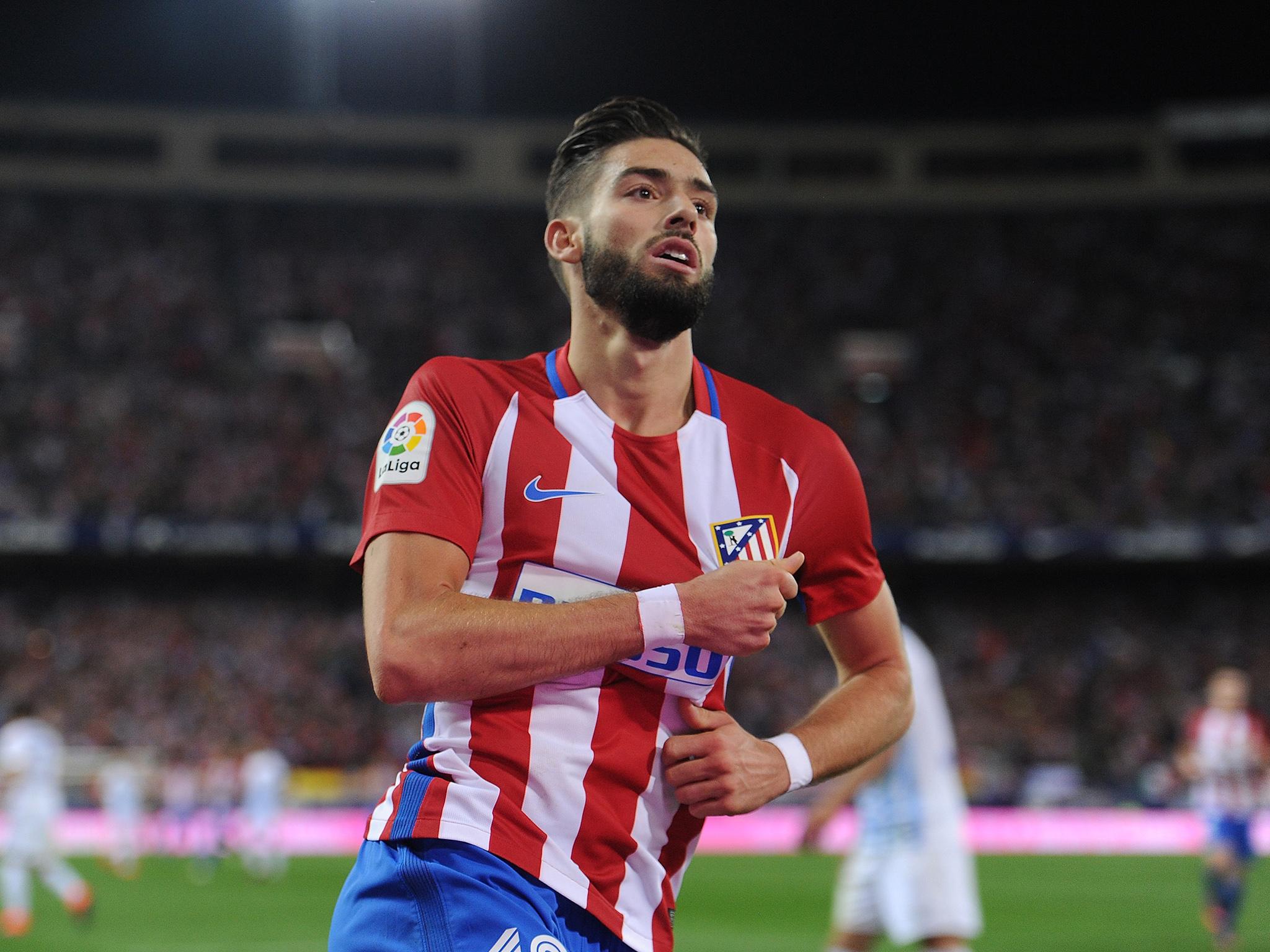 Yannick Carrasco Up For Sale?

Despite being a mainstay for Atletico Madrid since his arrival at the club in 2015, it would appear that Yannick Carrasco is likely to be on the move out of Spain. The wide man, 24, is likely to move on in the near future having falling down the pecking order, according to AS.

Fearful of his place in the starting eleven for Belgium at the World Cup in 2018, the winger looks set to depart having made just five starts in the league so far. With the likely exists of Nico Gaitan and Luciano Vietto, too, it’s likely that there will be a bit of a transformation over at the Vicente Calderon in 2018.

The likes of Manchester United, Chelsea and Arsenal have all held interest in the player in the past, with links to Bayern Munich of Germany, too. With their own wide men in Arjen Robben and Franck Ribery approaching the end of their Bayern tenures, too, it’s likely that this would be a logical move for all parties.

This move is likely to bring about the major change expected at Atletico. The second crop of Simeone’ side has been a minor letdown, with many transfers in recent years failing to live up to the hype. It would appear that the club are willing to begin to a total rebuild of the squad, now that the transfer ban is over.

With Antoine Griezmann likely to leave, too, Atletico are about to drastically change. The beginning of the exit with the likes of Carrasco heading for the exit will be a surprise to some, but with reports of a falling-out between he and coach Simeone, too, it’s a natural conclusion. The ex-Monaco man leaves a positive impression on the club, but an exist seems the best move for all involved.