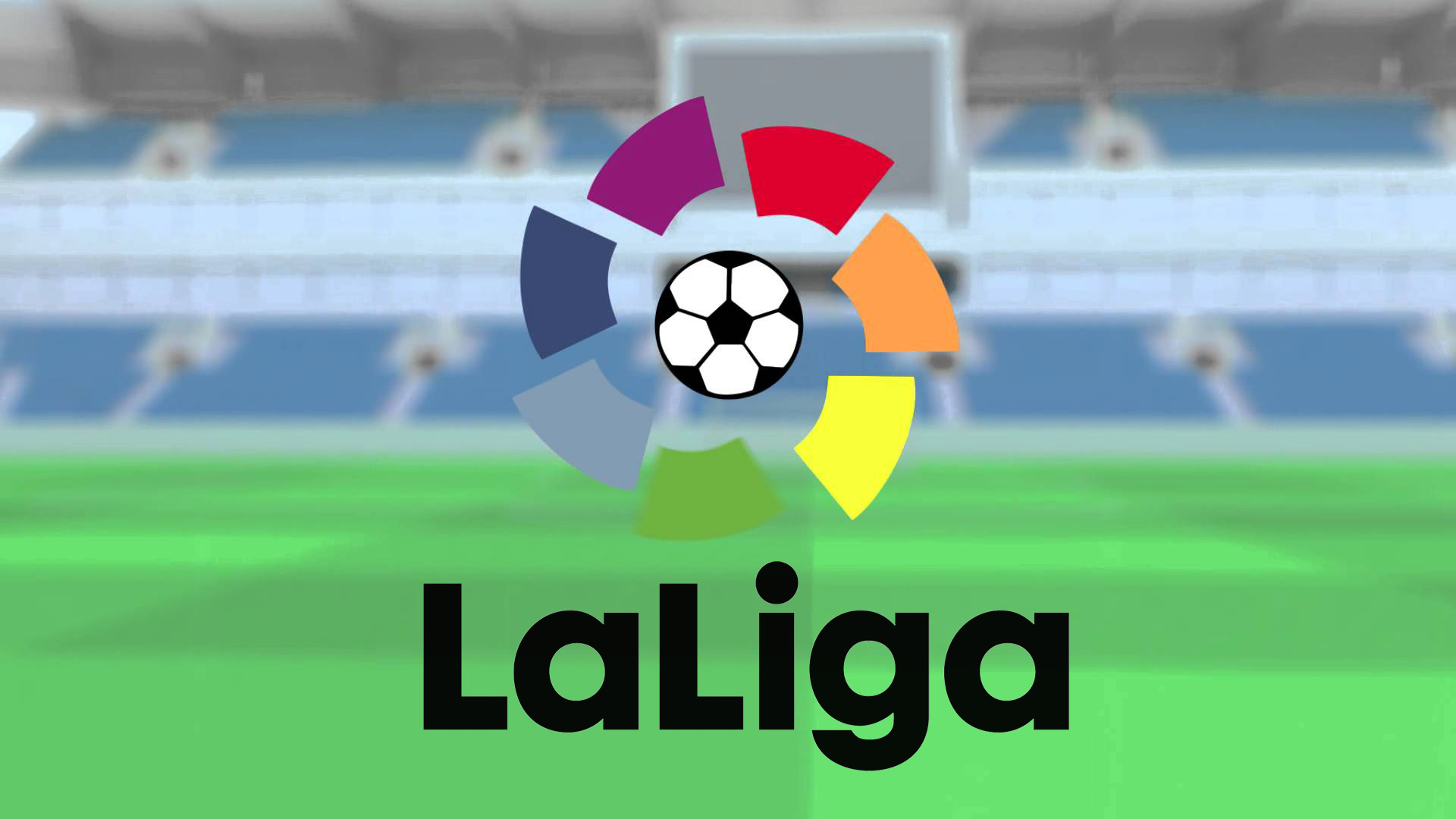 Professional football walks an uneasy tightrope between business and culture – and La Liga, with its idea of staging matches in the United States, has just fallen off.

The game is indeed an unconventional business – the general aim is titles rather than profits.  But it is more orthodox about its efforts to maximise revenue, be it from TV rights, ticket sales, sponsorship and so on.  And behind the plan to expand to the US is a desire to expand market share in comparison with other major leagues.

But such a move clearly conflicts with part of the essence of the very nature of a football club.  True, clubs can have ‘owners.’  But the very term is a misnomer.  The man who poses as the owner is in fact nothing more than a custodian.  The ‘brand’ of a football club in truth belongs to its supporters; they are the ones who keep the flame alive, who not only attend the spectacle but also provide part of the spectacle.  Someone going to a football match is not only paying to see what happens on the field; he/she is also experiencing (and helping to create) the atmosphere.  And the collective mood that emanates from the stands has a powerful effect on what takes place on the pitch.  Take the fans away, and the spectacle suffers greatly.  It becomes much less attractive, and its TV rights would rapidly lose value.

A recent survey showed that several English Premier League clubs could survive without any of the money they make from ticket sales.  This was an interesting accountancy exercise, but one with no practical relevance.  Remove the fans, and the business pyramid crumbles.  They are not a bolt-on extra.  They are the heart of the matter.  Because professional football clubs have grown up, and owe their existence to, the idea of representing a specific geographical area.  To stage competitive league matches where they are the ‘home’ team on the other side of the Atlantic is a betrayal of their very purpose.

It is no wonder, then, that the La Liga proposal has met with such a negative response within the Spanish football community.  But it should also provoke an angry response in the United States.

Sports in the US historically follow a different model.  The propensity for clubs to relocate thousands of miles away highlights their status as ‘franchises’ – much closer to the business than the culture side of the tightrope.  And they have the tradition of staging the occasional competitive game abroad.

But they exist in a world without genuine competition.  The US basketball or gridiron leagues enjoy the overwhelming majority of global interest in these sports.  Football, though, is different.  It is the world game.  Leagues all across the planet are striving to better themselves and raise their profile.

It is hard to do this in a globalised age, especially in the quest to launch new leagues, where the clubs lack historic ties to their host communities.  How to persuade people to go and watch their local club when Barcelona and Real Madrid are on the television?

And that task becomes even harder if Barcelona, Real Madrid, Valencia and so on are not just on television, but are staging a game in the local stadium.  How can the local club compete?

There are, surely, many more losers than winners in the scheme to stage La Liga matches in the US, and it should be dropped as soon as possible.