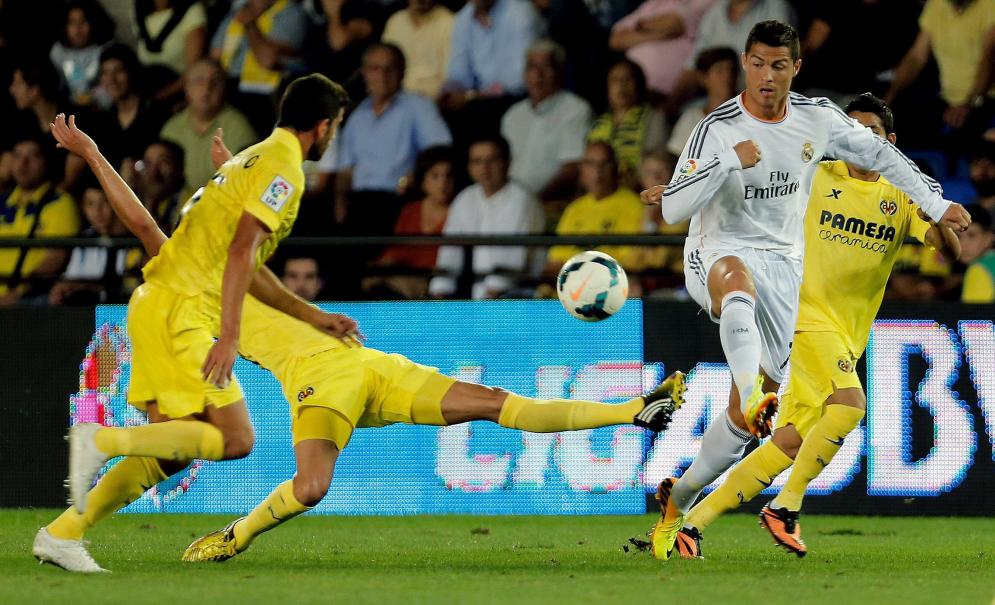 Every year, this is one of the La Liga games to look out for on the calendar. Villarreal are a fantastic side to watch; they bring a wonderfully artistic and detailed level of play, when they want to, to any match. Despite not being as high as perhaps some may have expected given the quality of their play, the Yellow Submarine can boast some of the best talents in the like. Players such as Mario, Manu Trigueros and Burno Soriano have hugely impressed this reason. While the likes of Cedric Bakambu, one of the top rated forwards in Europe last season, have faltered, others have stopped for.

Top scorer Nicola Sansone is likely to miss out for Villarreal, though, which is a shame; he’s a wonderful player to watch. They arrive at home to a team who are top of the league, though, and are one of the strongest in Europe. If anyone is going to win La Liga, it’s Los Blancos. A win against a tough Villarreal side, too, would be the perfect way to make that route a possibility.

While Raphael Varane will miss out again due to injury, alongside the hapless Danilo at full-back, Madrid are otherwise in full fighting form. We could see Karim Benzema come back into the side, with wholesale changes unlikely to be seen after a poor midweek lost against Villarreal’s own rivals; Valencia.

It’s going to be interesting to see how this match plays out, as Madrid have not looked their usual, wonderful selves recently. They beat Napoli 3-1 in the Champions League, but struggled to do so at times. Napoli missed some excellent chances, and you would expect the away game at the San Paolo to be fresh in the minds of many of the Madrid players.

A tough game away to Villarreal, though, is a major issue. They have lost a mere two of their last 12 home matches, and that has helped them maintain a level of consistency even when performances dip. They do have a mere one clean sheet in four home games, though, which should give the goal-happy Madrid side a bit of belief that they can come away from here with the points and the goals they need.

Another loss for the away side, though, would throw a lot of negative attention onto what was supposed to be a relatively simple league victory. They have begun to throw away a very intensive and extensive range of performances in the totally wrong manner, and they need a big win here to try and get over that malaise.

We don’t see it, though. Madrid are quite hot and cold in terms of performance, alongside their hosts. Madrid to get out of here with a decent draw, but not the three points they need to start sewing up the league.