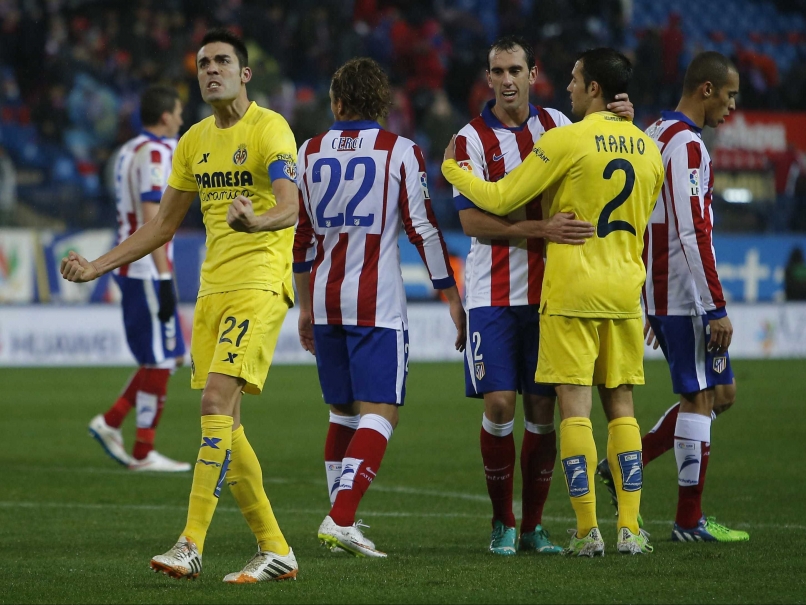 This weekend, two of the top sides in Spain in recent years – Villarreal and Atletico Madrid – go head to head. Held at the new Wanda Metropolitano, this game is sure to be one of the showpiece matches of the round to come. While Atletico have been in rather poor form in recent matches against the Yellow Submarines, and have been in poor form in general in terms of results, it’s going to be very interesting to see how this battle plays out.

While they are unbeaten in a large period of time, Atletico have drawn 4 out of their 9 league games. Their only defeat this season came to Chelsea in the Champion League, but regular draws mean that they are only 3 points ahead of their opponents. Given that the away side have lost thrice but won the same number of games, this match promises to be quite an interesting match-up.

The main challenge for the away side is likely to be that Cedric Bakambu, who has started the season on fire, is likely to miss out. While Carlos Bacca is an able deputy, the fact that guys like Alvaro Gonzalez, Ruben Semedo, Bruno Soriano, Sergio Asenjo (long-term) and Andres Fernandez are all out will hurt the away side.

For Atletico, the missing partnership of Koke and Carrasco will be a kick in the teeth, as they have been two of the clubs’ best performers this year. Despite their rather dour league form, though, Atletico keep showing a way to avoid defeat and we would be surprised if they were to lose this one. Villarreal are a tough side to play against and we would not be surprised if Atletico were to make it 5-5 out of their first 0 league matches.

We’ll suggest a score-draw in Madrid.