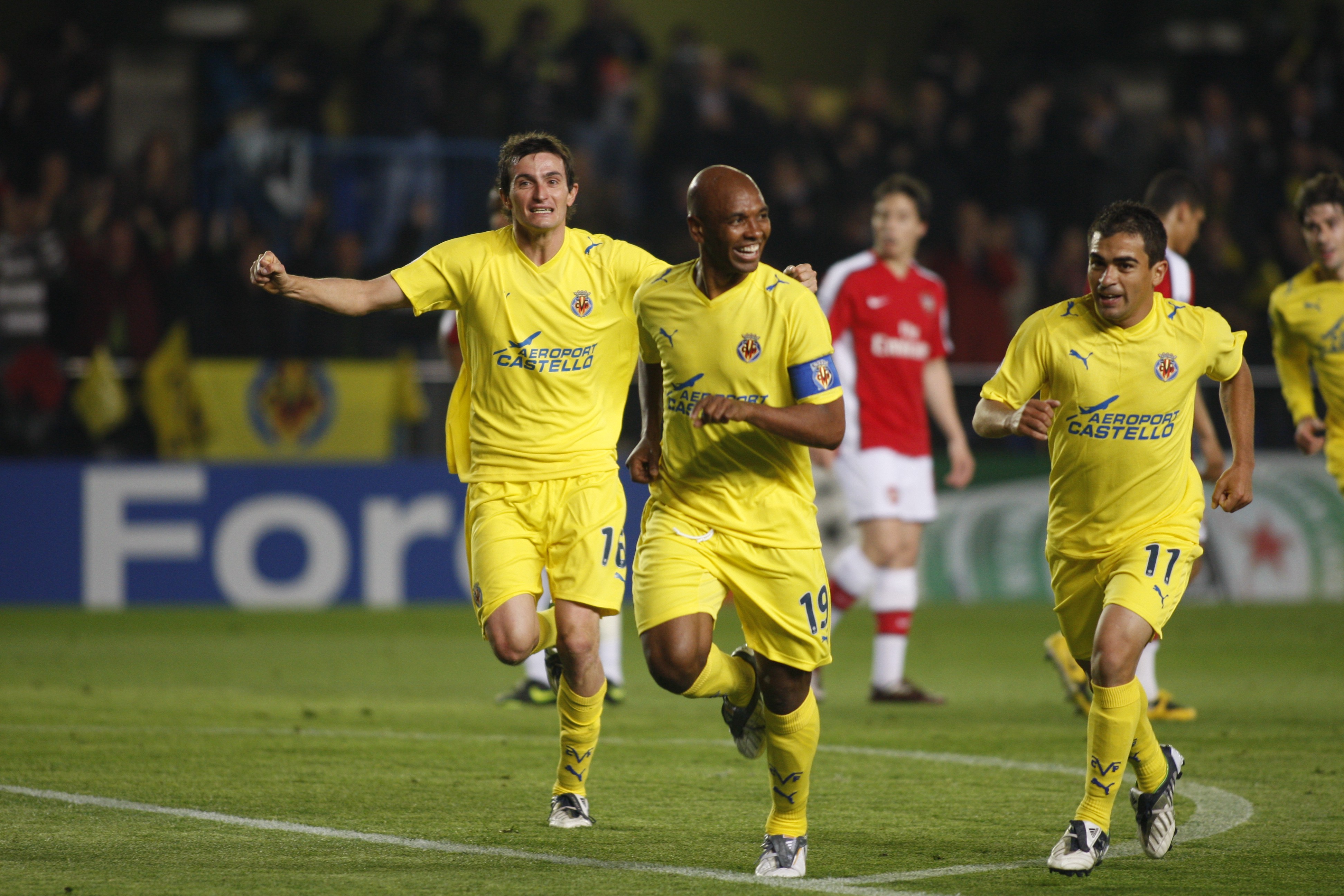 Were you to watch pre-match coverage of the 2021 UEFA Europa League Final, you could be forgiven for forgetting two teams were involved. Much of the build-up focused almost exclusively on Manchester United. Indeed, prior to kick-off, former United legend Paul Scholes derided Villarreal on BT Sport, saying: “You’re playing Villarreal here… You’re playing a team that finished 7th in a really poor La Liga. Think of Real Madrid and Barcelona, how bad have they been? Manchester United should win this game comfortably.”

For much of the press, then, this would be the Red Devils sinking the Yellow Submarine. As the game began, though, it was clear that Villarreal had a more defined plan than United. Some fans accuse the club of having little attacking plan, instead relying on moments of magic from the likes of Bruno Fernandes. With a suffocating midfield four that removed spaces, though, United had precious room to work in.

Pre-match, some light was shone on the fact that Villarreal coach Unai Emery is a set-piece obsessive, and United are poor at set-piece defending. This proved prophetic, as Gerard Moreno opened the scoring with a right foot finish from a set-piece. As the night wore on, too, it was clear that United had precious few ideas – their goal coming as a result of a lucky drop of the ball to the prolific Cavani.

Having never won a trophy in their 98-year history, most would have assumed that Villarreal would go on to lose the game. After 120 minutes, though, the tie ended 1-1 and instead we headed to a nerve-wracking penalty shootout for both sides.

The game came down to the final penalties, when both goalkeepers had to take a penalty each. David de Gea conceded the penalty whilst his penalty was saved by Villarreal keeper Rulli.

What next for United?

Well, they have just watched a manager who was derided when managing Arsenal lift a fourth personal UEFA Europa League. He has now beaten English giants Liverpool and Manchester United in two of his Finals. United were shown up by a team with a seventh of the budget, going by reports, and a young team that is in constant change and flux.

Emery played the match with intellect and grace, whilst Solskjaer filled his line-up with his best players as opposed to the best framework. It showed, as United looked worked out long before they could string a move together. Most of their attacks came from distance drives and hopeful balls, with precious few chances on the evening.

Even in the penalties, Villarreal looked the more assured. All of their penalties were dispatched with ease, while Rulli might feel he could have done better with a few of the United penalties in comparison. With de Gea now having a long streak of not saving penalties, his decisive miss was the last moment for United – and a clear showing that, for all the progress, Solskjaer and co. are still considerably behind the top teams.

For Villarreal, it was the ultimate David vs Goliath story; a team from a town of 50,000 dispatching a team with a stadium almost 1.5x the size of the town itself.