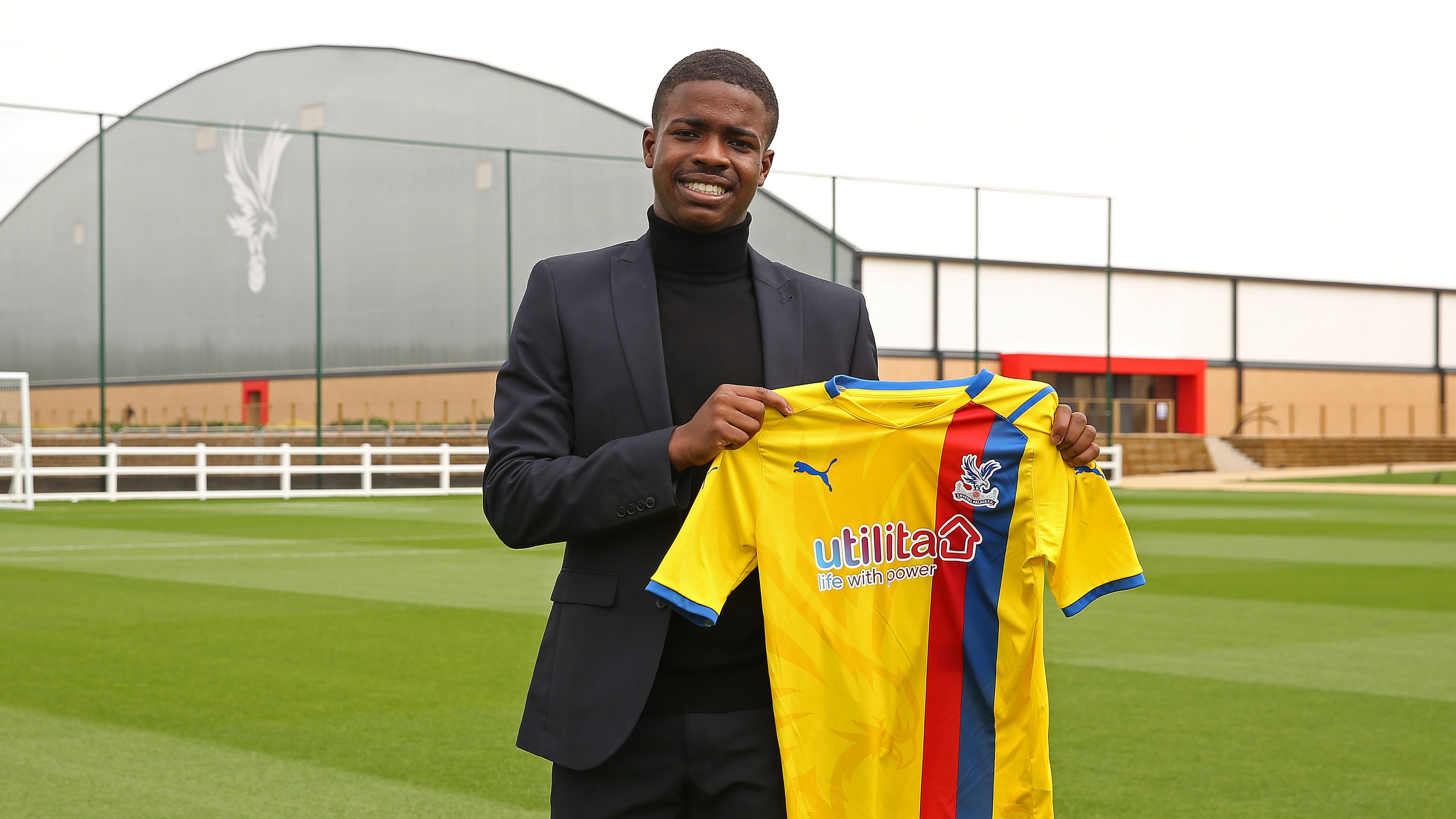 Football is a game where star players are quickly replaced by the next young thing. Peaks last for a few years, and it means that players are quickly discarded and replaced by someone more exciting. For Palace FC, operating as a conveyor belt for South London talent has been a badge of honour. And if he can continue his development as it is at the moment, young Victor Akinwale could join that list soon.

The Palace U18s have enjoyed a decent season so far, and took on Aston Villa at the weekend in an important clash in the development league. The game was expected to be a tight and challenging affair, but the opposite happened. In a cold morning match-up, Palace seen their youth team put Villa to the sword in a daring performance that was highlighted mostly by Akinwale scoring three great goals.

Alongside goals from Akinwale, though, were goals from Jadan Raymond, David Ozoh, and Ademola Ola-Abebomi. A significant defeat for Villa was on the cards as the young Eagles put themselves back in with a distant shout of lifting the youth league title come the end of the year.

Those around the club are highly excited by what Palace might get from Akinwale in the future. The youngster looks composed in front of goal, developed physically, and more than capable of playing with his teammates.

Though he is unlikely to be in the first team picture next season even, there is hope that Akinwale could be one of many to come out of this exciting crop of youth talent.

How did Victor Akinwale score his hat-trick?

The first goal arrived in the 12th minute, when Akinwale strode onto a ball to dink the goalkeeper and put Palace on their way to a wonderful victory. In the first-half, Akinwale was regularly involved and his involvement later in the half seen him win a penalty which he took and put away himself with total confidence.

Villa scored eight minutes before the break, with Kobie Moore scoring to make the half-time score 2-1 in the favour of Palace. However, Raymond scored not long after half-time to put Palace back in a commanding league, and Akinwale scored just before the hour mark to make it a resounding win for Palace and also a hat-trick for himself.

Ozoh scored just after the hour, marking a torrid period after the half for Villa, while Ola-Adebomi scored the sixth goal in the 85th minute. A thumping 6-1 defeat for Villa, then, left Palace fans excited about the future. Akinwale is showing excellent development all the time, and looks very much likely to make the step up to the next level for the reserve team system in the coming season.

For Akinwale, the hope is that he can continue to develop without too much spotlight. With so much talent coming out from the Palace system, though, the challenge is avoiding the hype whilst letting the youth know they have the talent to go all the way.