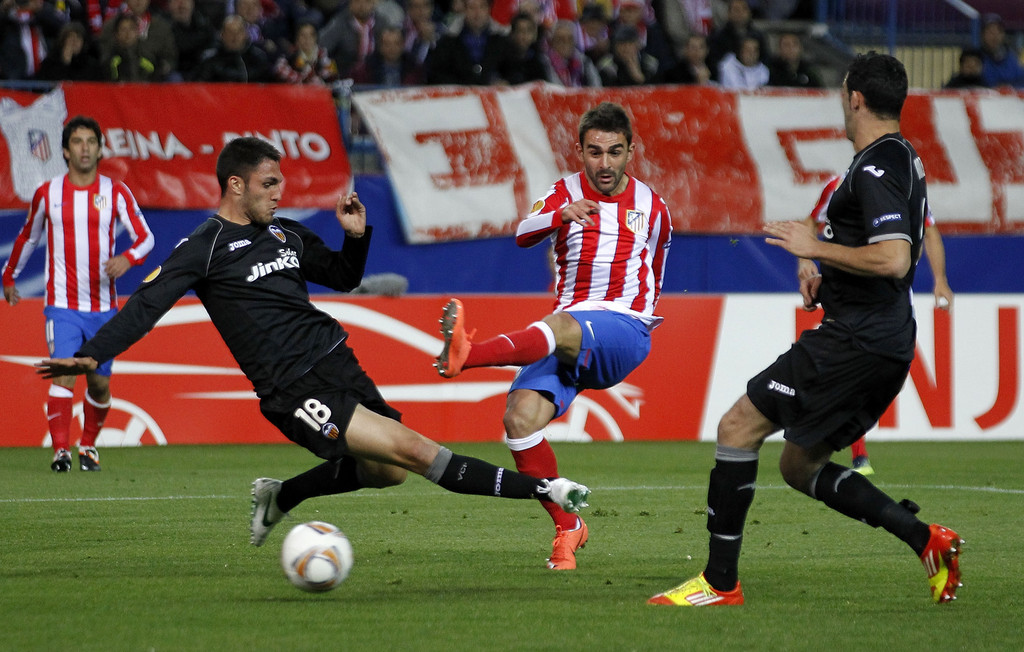 As one of the classic flagship Spanish La Liga games takes place, many fans will be interested to see what goes on here. An interesting start to the season under new Marcelino sees the home side welcome the newly-signed Diego Simeone to the Mestalla. With Atletico now moving on from the uncertainty of the Simeone-to-Internazionale rumours, this match should be very interesting.

The pressure and frustration of what would come post-Cholo has been eating away at many fans and people involved with Atletico. Now, they can concentrate on the football as their hero signed a new deal until 2020. However, his game against an improved Valencia side poses a very interesting challenge for the away side.

Following an impressive draw with Real Madrid – where new signings Geoffrey Kondogbia and Jeison Murillo impressed, surprisingly – Valencia are the happiest they have been in some time. Dysfunctional to the core, they represent a similar image to Atletico when they first employed Cholo Simeone; dysfunctional; lacking in belief but with huge amounts of talent.

The fact that Antoine Griezmann has to sit this one out for the away side helps, too. The likes of Goncalo Guedes – a new signing for Valencia – will make sure that this games sees plenty of attacking threat. The away side will feel depleted without their talisman, but the strong start to the season of the likes of Ferreira-Carrasco and Angel Correa can help to fill that void.

This has all the makings of a very rough game, with both sides capable of both wonderful flair football and getting the boot in. We expect a game played at a rapid pace, with the missing Griezmann likely to be a big hit for the visitors. We’re going to for a solid 2-2 draw, with plenty of attacking and crazy defending!