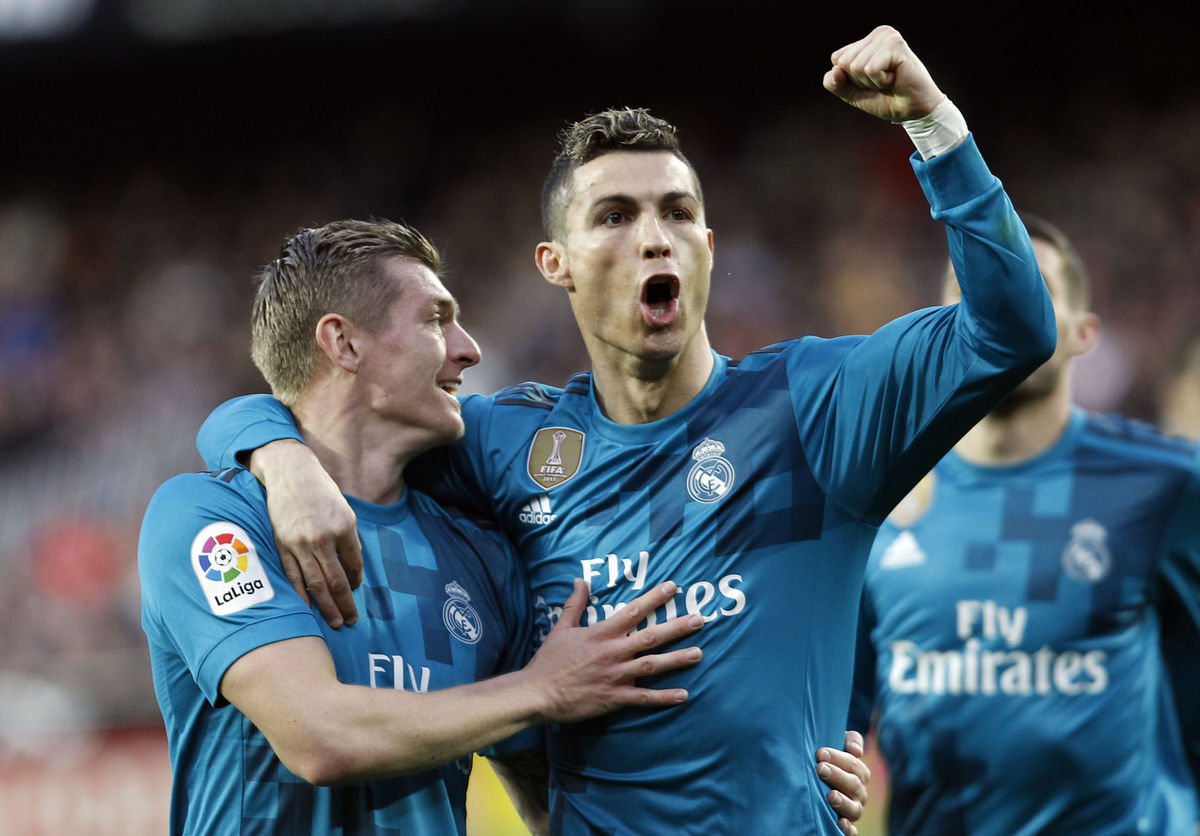 This weekend, Real Madrid find themselves in a very interesting position. Heading to old rivals Valencia, Los Blancos know that a win could put them ahead of Valencia in the long-term – and back into the race for the top three. While the league is gone and even catching Atletico might be beyond them this year, Valencia are 5 clear of Madrid with 2 games played more. A loss here, though, would leave Madrid looking at an 8 point deficit.

Games in hand often have a funny motivation. Lose and those games feel even more arduous; win and they become a motivation to overtake a rival. For Los Che, though, any kind of positive result here would keep them in fine fettle. 3 losses in 6, though, leaves the Valencian outfit perhaps a little concerned for their long-term position within the top three in La Liga.

While a Champions League spot would be an outstanding achievement, a win here would be far in excess of what most Valencia fans would expect.

Having already lost their last two games 2-1, though (despite going through on penalties), Valencia will want to get a signature win to put them far ahead of the opposition. A cup semi-final lies in future, a rarity these days for Valencia, while the carrot of keeping a clean sheet for the first time in four could really see them turn up for this one.

For Madrid, poor form in recent weeks means they’ll likely go into this one feeling the heat. The lack of defensive cover for Valencia is likely to be countered by Madrid being so profligate in front of goal – their leathering of Deportivo last weekend aside. We expect goals in this one, but we think it will end in a stalemate here.