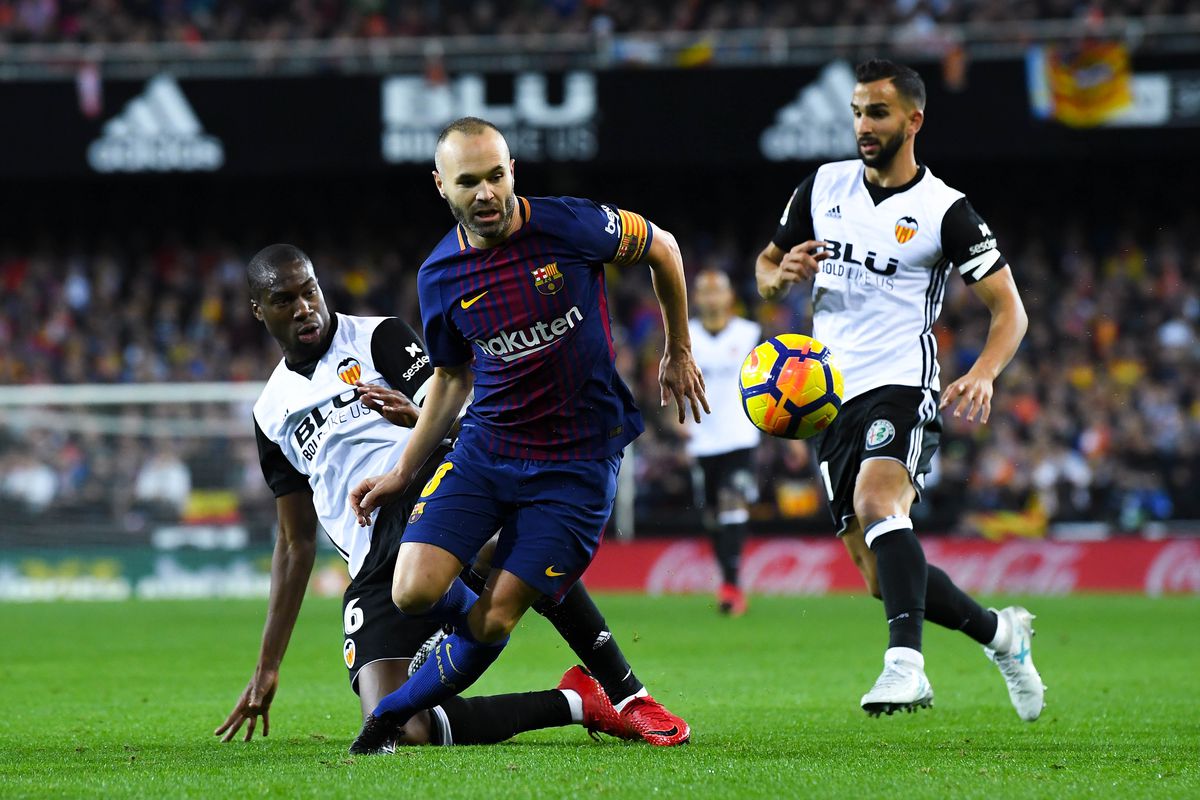 This weekend, we have a proper La Liga top of the table clash, starting with Barcelona travelling to the Mestalla to play Valencia. While Barcelona know they will remain on top no matter what happens, both sides are unbeaten and a Valencia win would go some way to helping them close the gap to just a single point.

Despite never being expected to challenge for Europe nevermind the title, Valencia have wasted no time in getting about their opposition this year. With both sides expected to maintain their usual 4-4-2 formations, as well, this game feels a little out of sync with what we’ve come to expect from Spanish football.

However, with the likes of Guedes, Soler, Parejo, Zaza, Rodrigo, Montoya and Gaya, Valencia have plenty of attacking quality on the pitch. Alongside the opposition having Messi, Suarez, Rakitic and Iniesta, we should see a very impressive match play out here for sure. Both sides have great quality, and it would be a shock if this game did not have plenty of goals in it.

The fact both are unbeaten, though, means that we could see a cagier match than some are expected. It’s hard to call from the offset, but with over 60 goals between both teams already in the league it would be hard to see this ending goalless.

We don’t quite know what to expect from this one, with both sides unbeaten and Valencia only dropping two points at home all season. They are flying, and look set to be the side that might just give Barcelona a challenge at the top of the table.

With only points lost against Atletico, though, it’s hard to see Barcelona slipping up. If we had to call a score, we’d be going for a 2-2, such is the universal quality on the pitch in this match.