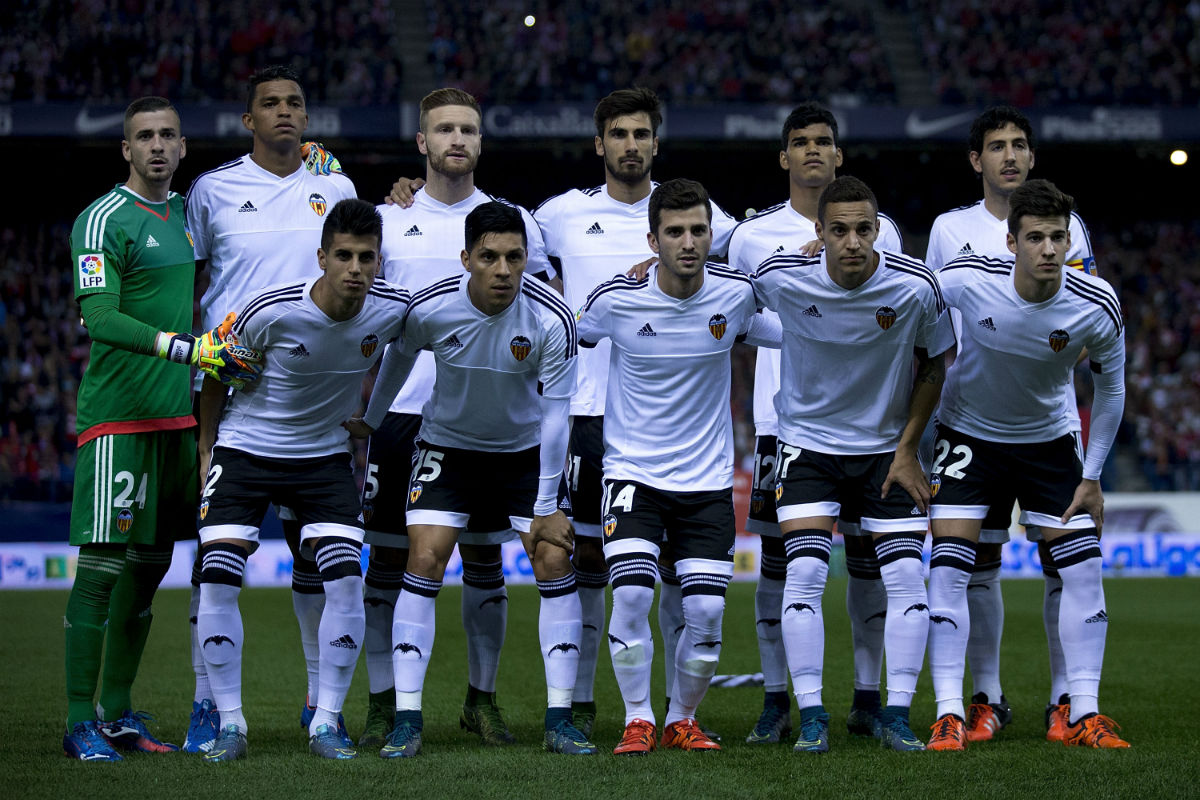 The Rebirth of Los Che

For years, we’ve championed Valencia as the ‘other’ club in Spain outside of Real Madrid and Barcelona. Alongside Atletico Madrid, they are the best side in Spain in terms of history, support and overall size. However, the post-Rafa Benitez era has been, broadly, poor for the club. Awful financial implications and generally poor decisions time and time again has left the club in a real state.

A half-finished stadium awaits, and a squad that feels in perpetual flux has stayed at the old, dilapidated, Mestalla for too long. Thankfully, under the tutelage of former Villarreal player Marcelino, it looks like the club might finally be making the right moves.

It would appear that the Mendes and Lim era is over; football people are back in charge, Marcelino chief among them. A start to the season that has seen the club blitz 30 goals in just 11 games leaves them one of the most enjoyable sides to watch in Europe. Players like the excellent Goncalo Guedes – already with 3 goals and 5 assists – has seen the club fly up to 2nd place in the league.

Without the record-breaking form of Barcelona, they’d likely be top of the pile. The rebirth of the likes of Simone Zaza – one of the best forwards in Europe at present – alongside the rejuvenation of the likes of Dani Parejo, Martin Montoya, Ruben Vezo and Jose Gaya has seen the club vastly improve upon its shocking last few years.

Even the newly signed Jeison Murillo and Neto have been excellent. Alongside home-grown star Carlos Soler, it’s easy to see why things are looking up for Los Che. Smart singings who the coach wanted instead of through agencies and intelligent moves tactically in-game from a brilliant coach has seen one of Spain’s top sides return to the top of the table.

They are a wonderful team to watch; and with a solid defence underpinning that, it’s easy to see why so many are excited about the future of Valencia. For once, their success feels genuine, and liable to last – let’s hope that continues.