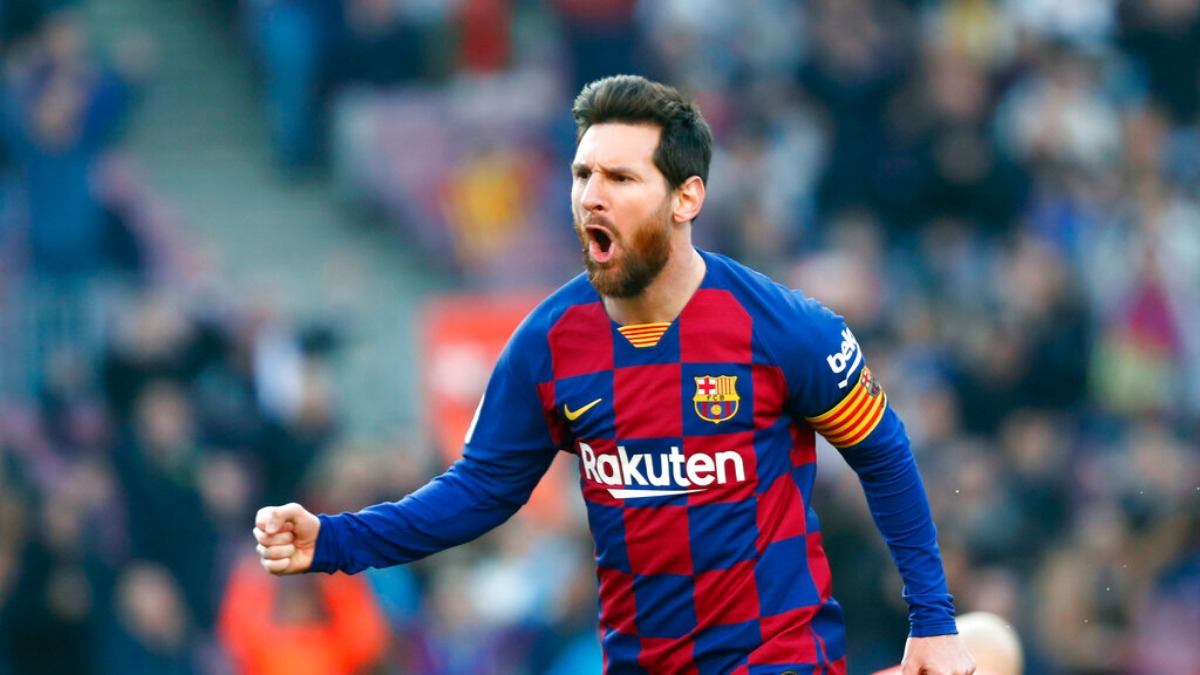 For football, the year of 2020 has been one of complete and total change. Go back to the turn of the year, and most of the talk was about who was going to claim honours in May. Would Liverpool of England lift a first English top flight title in three decades? Would Real Madrid finally win a league title after such a needles drought? COVID-19, though, changed everything. Now, it’s seen as a victory merely to play a match behind closed doors.

But as the great Glasgow Celtic and Scotland manager, Jock Stein, said: Football, without fans, is nothing. So, the talk that Spanish football might not only resume in mid June but might also see fans return by September could be heartening in the extreme. While it means the remainder of the 2019-20 season will be fan-free, it does mean that the 2020-21 season might start without such a ban on fan interaction.

For now, the aim is to simply get the 2019-20 season up and running so that it can finish. However, the hope is that we will see fans coming back for the start of the new season. While some want to see fans brought back in – even in small numbers – for the remainder of the current campaign, fans returning for next season feels like a more realistic prospect overall.

As it stands, though, Spain looks on-course to see fans return to their stadiums sooner rather than later.