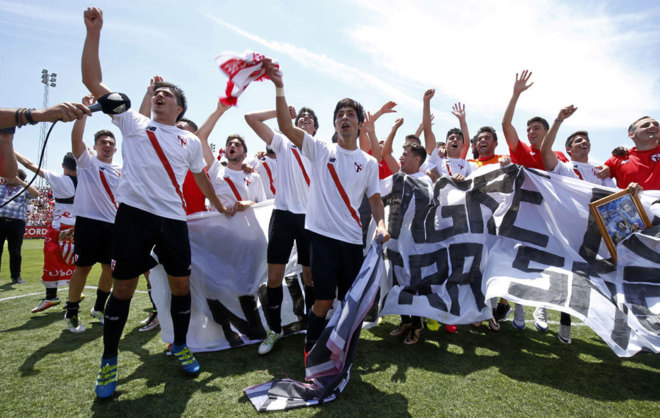 One of the flagship fixtures in the La Liga calendar, everyone looks out for the Sevilla and Atletico games. As two of the most polarising sides on the planet, this is going to be a great game to watch. Sevilla, under the watchful eye of Jorge Sampaoli, can feel possessed. Their ridiculous interchanging on the pitch and ability to turn dour matches into end to end affairs means that they are a favourite for the neutrals.

Off the back of an away win for the first time in 18 months, too, Sevilla will be buoyed by the next stage in their preparations. The club have a wonderful pedigree when it comes to the big games and at the Roman Sanchez Pizjuan, we expect this to continue to be the case – even against their antithesis.

Cholo Simeone has, everyone knows, built one of the elite sides in Europe. His quality as a manager can never be disputed, nor can his ability to get this team to play in his terrifying image. The club currently feels like it is 100% his – but at one stage, he wore the Sevilla badge with the same pride, commitment and passion.

Therefore, this feels like an engaging match. Cholo returns to a club that loves him, and which he loves, but with his true love. He turns up with a squad which feels purpose-built to try and batter teams like Sevilla into submission, and to make their attacking and expansive approach obsolete quickly.

As such, this is going to be a good game to see where Atletico lie. They scored 7 last weekend, which was very much unlike a Cholo side. Coming into a game with a team like Sevilla, then, is perfect to really find out where Atletico are at this moment in time.

For one, the team offers a bastion of solidity on the park. They are miserable to play against for opposition attackers, and terrifying to defend against for defences. Given that Sevilla have effectively stopped playing with any kind of meaningful defence this year, it will be interesting to see how they handle the brutal and efficient quality of Atletico on the break.

They love to score against unsettled defences, and Sevilla are just that. We’re going to call this as an away win; Sevilla are strong at home, but something special feels like it’s brewing in Madrid.

3-1 Atletico – although we expect that, if Sevilla click, the home team could certainly score more. It all depends where they are as a club at present – they still feel a little crazy on the pitch at times.