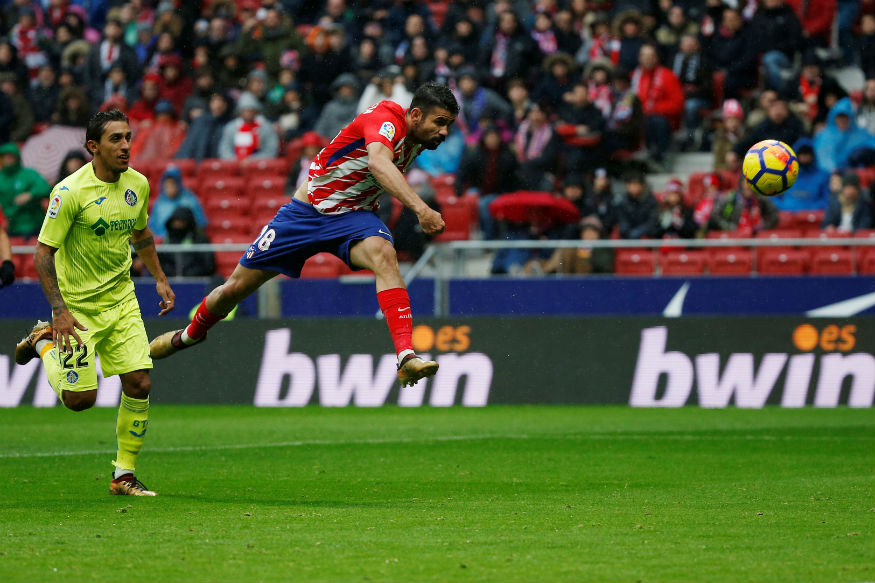 As two of the grand clubs of Spanish football history, the derby between Sevilla and Real Betis is among the finest in the country. Many claim it’s the most passionate, fearsome derby in the country and it would be hard to argue against that. This time, though, the stakes are higher than ever.

Sevilla are introducing a new coach, former Milan manager Vincenzo Montella, having sacked Eduardo Berizzo after a poor six months in charge. Though his cancer diagnosis left many uneasy with the sacking, results and performances had been poor all season and a parting of the ways felt needed. For Betis, though, a fast start to the season and lauding of Quique Setien now sees the club and the manger under intense scrutiny.

This game, though, should be one of the best games of the weekend. For Betis, the return to form of the likes of Joaquin should play a major role in their chances of finally breaking a long-lasting derby hoodoo. A solitary win in six games, though, and the utter drop-back of the form of the likes of Javi Garcia, Aissa Mandi and Antonio Adan has been a major concern.

For Sevilla, it’s easy to see they are vastly underperforming. Only the likes of Eve Banega and Nolito can say they have had anything approaching a decent season alongside full-backs Gabriel Mercado and Sergio Escudero. Up top, the likes of Luis Muriel – who never got on well with Berizzo, according to reports – and Jesus Navas have been major flops.

We expect, though, despite their poor form, that Sevilla will win this. They have a hex in the derby in recent years, and Betis know that their all-out attacking nature without Antonio Sanabria and Joel Campbell is likely to lead to problems.

This should be a cracking game. It’s a major tie and it should play a big role in deciding where the clubs go from here. Montella could make himself an instant hero, while Setien knows a loss probably seals his fate. There’s lots riding on this; a brave new era needing a fast start, and a fast start now failing needing some extra gas in the tank.

We suspect the brave new era will overcome the failing one, though.