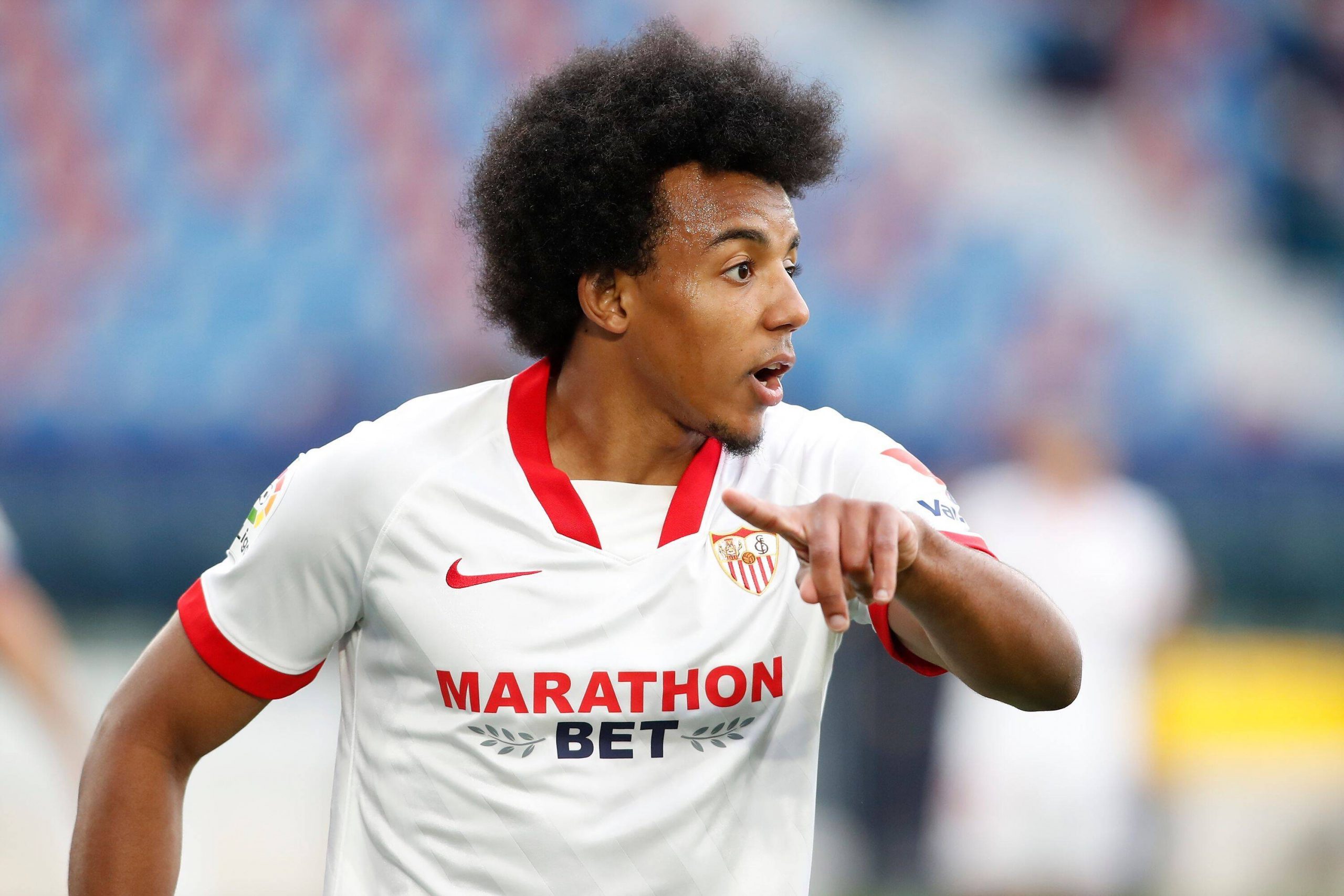 When one of the best young players in world football comes on the market, teams will naturally look at the viability of such a deal. Football is filled with opportunity for players to move around, and that means that many players get their chance to move on to a new opportunity. When a team like Sevilla have kept a player for a few seasons, it naturally often feels like time for both parties to move on. While it might never be nice to lose a top player, the Andalusians are used to losing key talent.

Therefore, the report that Jules Kounde will be sold this year should not come as much of a surprise. The Frenchman has been a leading light for the club ever since he first arrived, helping them to claim European honours and qualify for the UEFA Champions League consistently. Now, the club looks set to move him on this summer for a high price, giving them the money they need to rebuild their squad on the fly.

Given the history of Sevilla’s Sporting Director, Monchi, in rebuilding teams for high value, this should not come as a shock to anyone. Still, it means that the club will be looking to make a quick sale so they can get on with their own business ASAP. Reports of a move to Chelsea have cooled, with the Blues seemingly looking for someone more powerful in the form of Kalidou Koulibaly or Matthijs de Ligt.

Therefore, Sevilla are down one major bidder. With Barcelona infamous this summer for bidding for players they cannot afford, Sevilla need someone else to enter the bidding. And if reports in France are correct, the arrival of Paris Saint-Germain to the negotiation table can only be a positive.

One of the major problems associated with the PSG project has been a shunning of domestic talent. Ignoring French players coming through their academy has been a costly mistake; so, too, has been ignoring players within Ligue 1. Kounde has made his name in La Liga, but it appears that PSG are keen to add him to the centre of their defence to help be part of their major rebuild.

The Parisians are in the middle of an identity crisis, changing the entire look of the squad. Gone are the days of targeting players from across the globe in their prime. Instead, PSG want major signings to be players like Kounde; more than good enough to contribute now, but young enough to improve, develop, and become modern day icons at the club.

The aim is to start signing players who can become key parts of the squad, making hundreds of appearances before either moving on as icons or retiring. The days of trying to sign ‘win now’ mercenaries are supposed to be over.

Kounde, a domestic option who is young enough to get even better, would be the perfect flagship sginig to show that this is more than just PR.