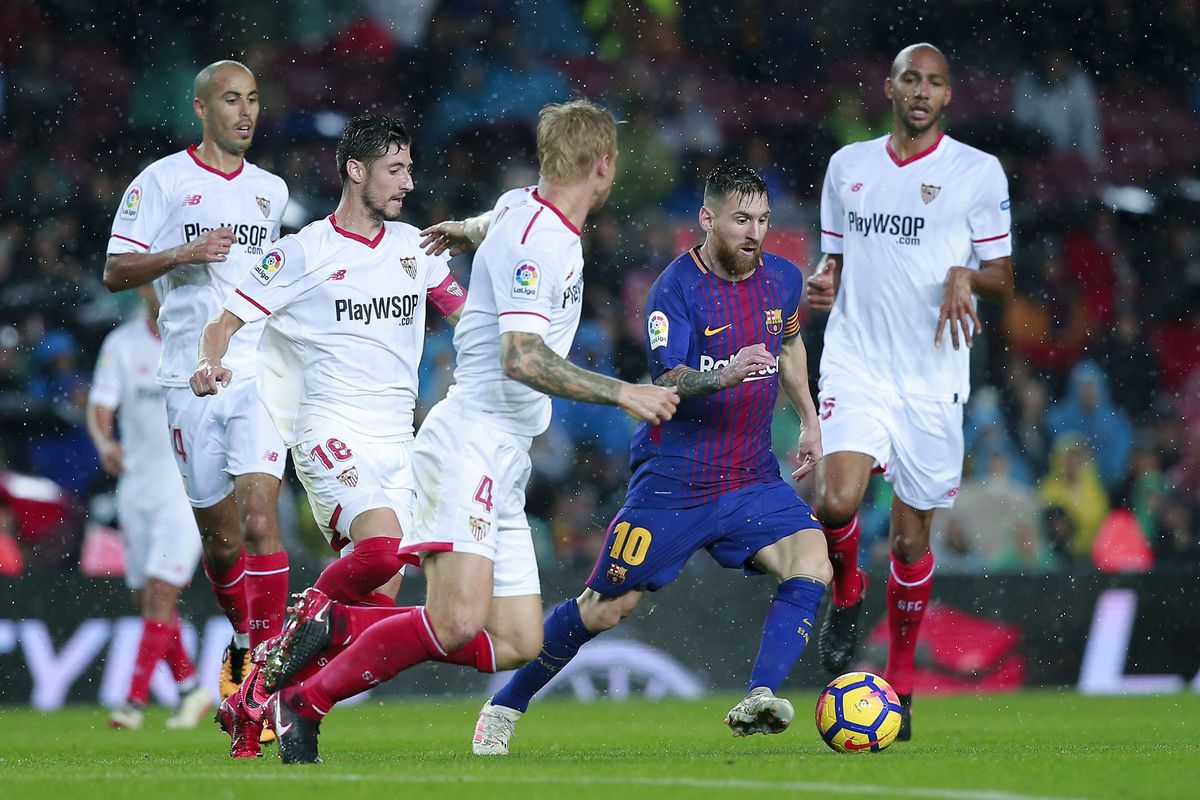 At the start of the season, this would have been seen as among the most interesting matches of the season. This weekend, though, it’s practically a procession. Sevilla are out of the Champions League races bar a miracle, and have their eye on the cups. Barcelona have the league more or less tied up, and can keep an eye on the UEFA Champions League instead.

The Andalusians come into this one without much hope of a victory. The return of Joaquin Correa is a positive, as is the opportunity for club record signing Luis Muriel to prove himself ahead of Old Trafford hero Wiissam Ben Yedder. Star wide player Pablo Sarabia is likely to miss out, though, thanks to his sending off last time.

Nolito will probably sit this one out, having struggled to make a positive impression this season for his new side.

The one screed of hope for the home side is that Barcelona will be missing Messi, Pique, Bsquets and Digne for this one. This might not be a huge level of comfort for the home side, though, as they are capable of making adequate replacements for all but Messi himself.

Without much hope for the home side, their best bet is Barcelona keeping both eyes on mid-week.

Barcelona to win – and not without much issue. Sevilla simply lack the drive and quality to really make a major impression on Barcelona, and will likely find themselves losing without much difficulty here.